Space Hulk developer Full Control has announced the strategy game's first expansion “Fangs of Fenris," which adds the bearded and rather tough Space Wolves chapter into the fight. See the first image of them here.

In a press release issued to VG247 this morning, Full Control confirmed that “Fangs of Fenris" will add the Space Wolves' 'Wolf Guard Terminators' unit into the mix. The expansion is due 'late 2013' and will play out across three new missions.

To celebrate the announcement, Full Control will discount Space Hulk on Steam by 33% for 24 hours. You can check out the game's product page here.

Thomas Hentschel Lund, CEO of Full Control said in a statement, “When it came to selecting the first expansion chapter for Space Hulk we felt that the introduction the Space Wolves would be both a great addition to the game, and a nod to the fact that our studio is based in the heart of Scandinavia – the Viking kingdoms of the past.

"Devastatingly ferocious in attack and immovably resolute in defense, the Wolf Guard will be a fantastic addition to the Space Hulk universe introducing new gameplay styles and methodology into the classic turn based action”.

Now then, here's a picture of that beard, I mean, Space Wolves chap. 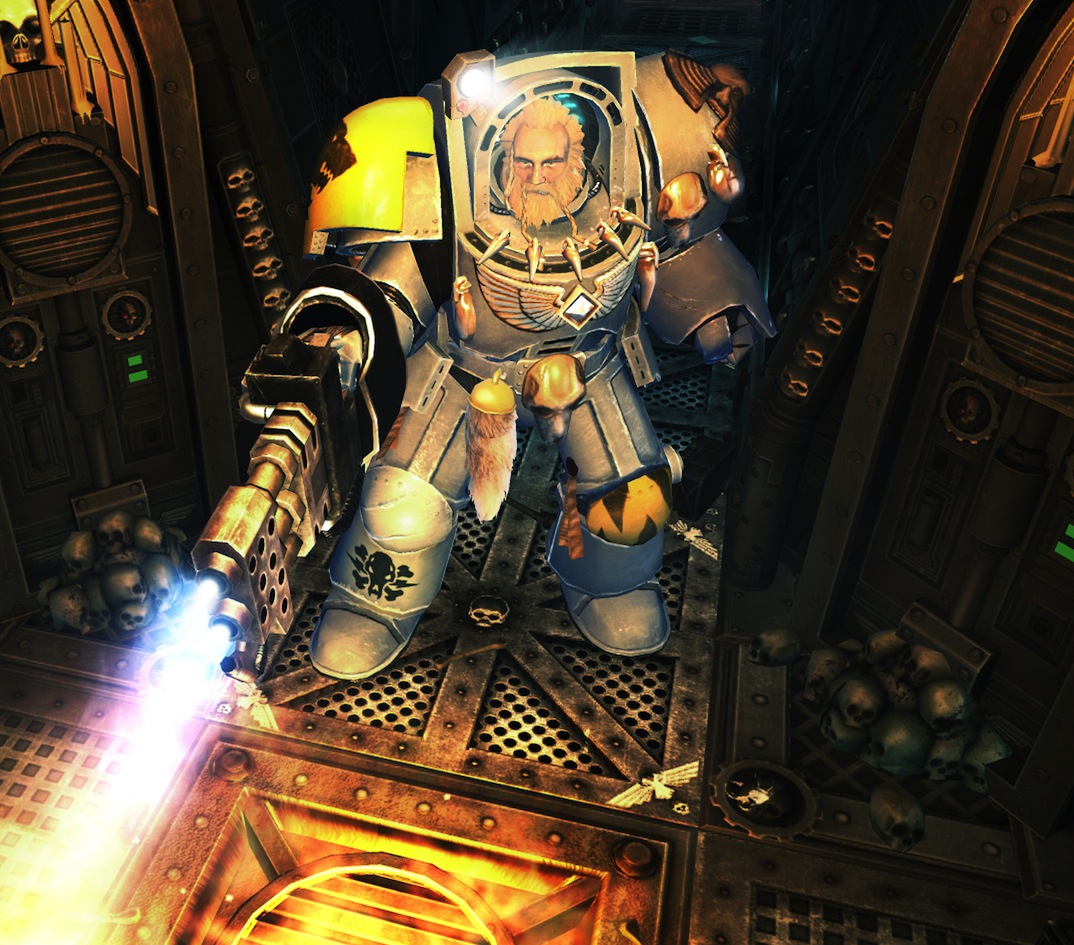