Soulja Boy has added two more consoles to his collection, and claims to have AAA publishers on board.

Video game entrepreneur Soulja Boy is at it again, re-branding emulators and consoles with gay abandon and jacking up the price of the hardware, bold as brass, knowing that they can be picked up significantly cheaper elsewhere. The latest additions are the SouljaGame Fuze, and Retro SouljaBoy Mini.

The mini handheld is made by Anbernic, just like his debut consoles, the SouljaGame Handheld and SouljaGame Console. He's flogging the Retro SouljaBoy Mini with 508 games on a TF card for $134/ £107 on his website. Alternatively, you can pick up the handheld for $24/ £20 on AliExpress with 1077 games on a TF card.

The SouljaGame Fuze is none other than Fuze Entertainment's Chinese home console, the Fuze Tomahawk F1, an Android powered console for China. It was unveiled back in 2016 (via Niko Partners' Daniel Ahmad), not too long after the country's console ban was lifted.

Fuze even partnered with a number of publishers outside of China to bring a range of AAA games to the console, something Soulja Boy is touting on his website, but given that he's re-branded the console as the SouljaGame Fuze, it's unknown where he stands legally in regards to claims of having over 200 global partners, and tweeting about it. 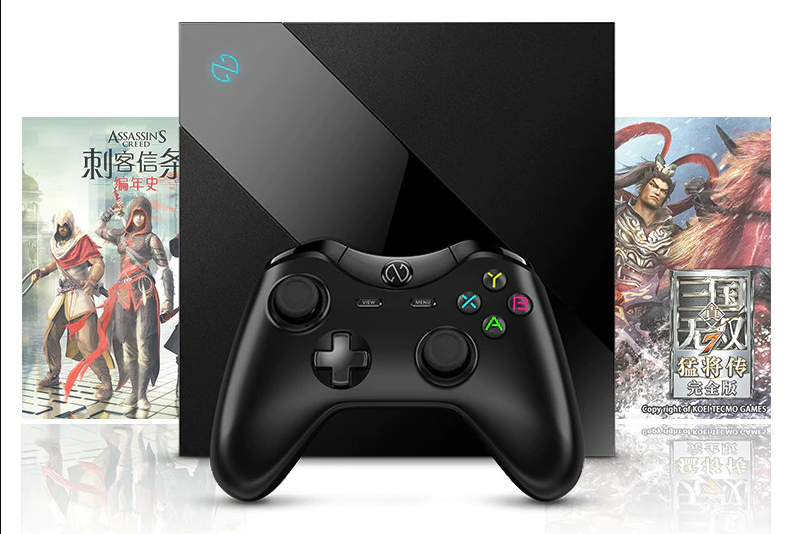 The rapper also announced his intention to launch his own esports franchise next year, which will probably involve slapping SouljaBoy stickers onto the backs of pro players when they're not looking at this rate.