Sony's official statement is about building "a huge community of gamers", not getting Fortnite Switch logins fixed.

It's been a rough few days for Sony. It started when Nintendo released Fortnite for the Switch, which proved hugely successful. Then people started realizing that if they had played Fortnite on the PS4, it it locked their account from the Switch service, despite no conflicts for Xbox One players.

This is such a bad look for Sony that its share value is dropping, so the publisher needed to respond in a direct way. Unfortunately, the official statement doesn't say anything at all.

"We're sorry," would have been a good start. 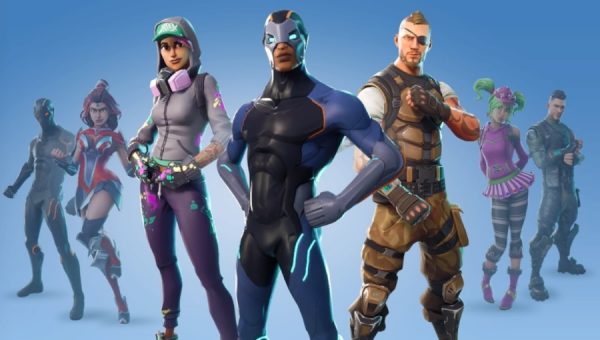 "We're always open to hearing what the PlayStation community is interested in to enhance their gaming experience," Sony told the BBC. "With ... more than 80 million monthly active users on PlayStation Network, we've built a huge community of gamers who can play together on Fortnite and all online titles. We also offer Fortnite cross-play support with PC, Mac, iOS, and Android devices, expanding the opportunity for Fortnite fans on PS4 to play with even more gamers on other platforms.

"We have nothing further to add beyond this at this point," the statement concludes.

Look, it's absolutely fair that Sony would put out a safe, carefully-worded PR statement that doesn't assume blame. But these comments are generic to the point of saying nothing at all. It doesn't acknowledge the frustration of fans. It doesn't have an action plan for resolving the problem. It doesn't even mention that a conflict with the Nintendo Switch exists. And if Sony legitimately can't fix the problem due to hardware concerns, why not just apologize and admit that?

Not so long ago, Sony was hacked. The company apologized to PlayStation customers with free games and PS Plus memberships. Whether Sony was at fault was irrelevant - the move generated goodwill among players and elevated the publisher's standing at the cusp of a new console generation.

Forget about Fortnite. This is an embarrassment Sony cannot afford when another wave of consoles is likely on the way and it's getting negative press from the BBC. Sony will need a more detailed response to this, and soon, or else fans will only remember a scandal the next time they buy a Sony product.