Andrew House is also stepping down from his executive vice president role of Sony Corporation, but will remain a chairman for the remainder of this year to ensure a smooth transition, the company said.

"PlayStation has been a huge part of my life for more than 20 years but with the business having achieved record-breaking success, now seemed to be the right time for me to pursue new challenges," said House. 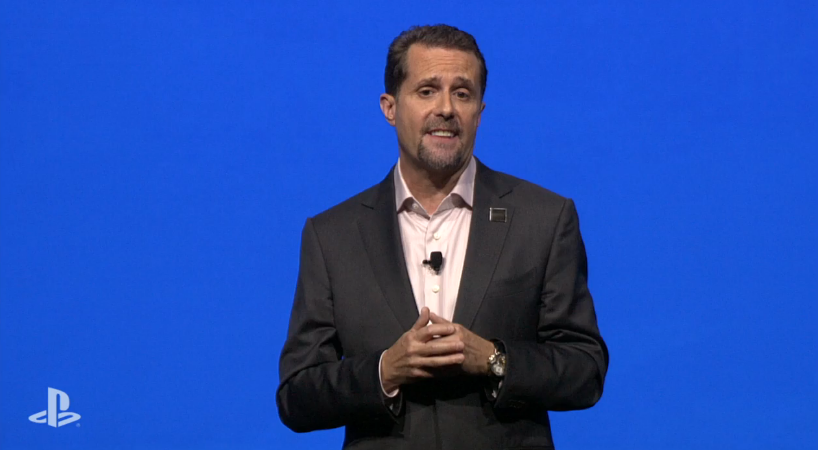 "When I passed the baton of leadership for Sony Computer Entertainment to Andrew House in 2011, I was confident that I was leaving the PlayStation business in the best possible hands, and so it has proved," said Sony president and CEO Kazuo Hirai.

"I'm extremely grateful to Andy for the great contribution he has made to evolving the PlayStation business, and firmly positioning it as one of the drivers of our future growth."

Andrew House spent 27 years at Sony at various roles throughout his career. He was there before the launch of the first PlayStation, and for every console launch since. Before being appointed as a Sony Interactive Entertainment's CEO in 2011, House served as SCE Europe's president and CEO.