Sony may have caught flak on more than one occasion recently for blocking cross-platform play in games like Fortnite, and Rocket League, but not everyone believes the platform holder should open the floodgates.

Sony has the hardware lead this generation, but console adoption has flat-lined, meaning the platform holder must now work on monetising existing customers rather than selling new units.

In this regard, Sony remains the one with the largest user base this generation, and it's working to monetise these users as much as possible before the next generation starts, which means "protecting" its lead.

The other reason for Sony's stance, according to Severin, is that it simply doesn't have as much to gain by opening its doors. With Xbox selling less units, Microsoft is much more interested in offering more populated game lobbies, and opening cross-platform with PC and other platforms is one way of doing this.

"Cross-platform gaming can improve this experience for Xbox users and help close the gap. This makes it convenient for Xbox to push the cross-platform narrative and spotlight the resilient Sony in the process, in a bid to capture some market share from disgruntled fans," explained Severin, writing for MCVUK.

The analyst also casts doubt on the - often cited - notion that gamers care about being able to play the games they love with their real-world friends on different platforms.

"Gaming network friendships are often formed between people who don’t know each other in real life," says Severin. 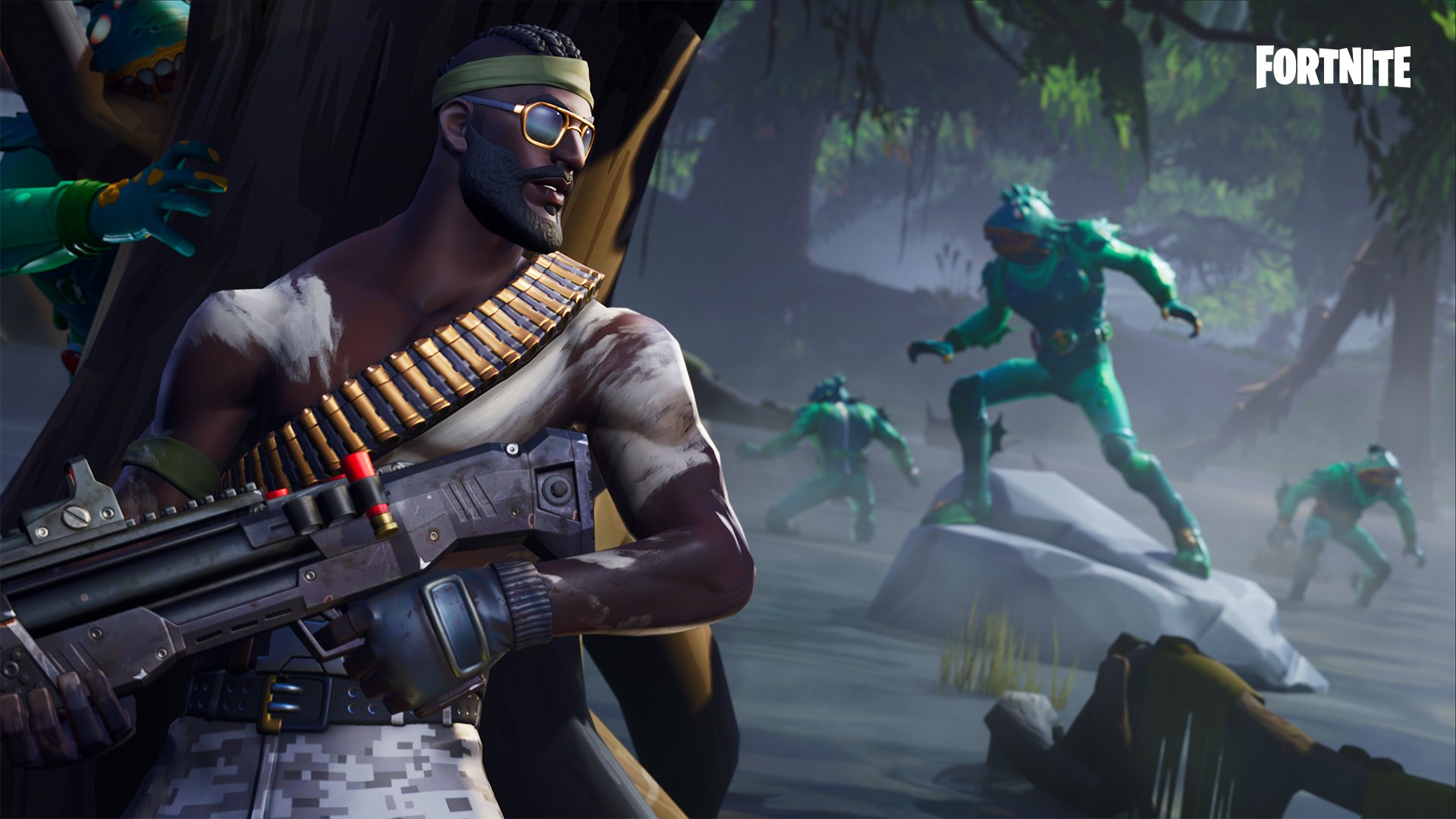 "The more online-multiplayer-centric gaming becomes, the more players will need ‘friends’ in their network to enjoy the experience fully. Real-life friend networks are not large enough to ensure that there will be real-life friends available whenever a gamer wants to engage in a session and needs help."

While it would be nice for everyone to be able to play together, realistically, as the analyst puts it, you'd still need more online friends, which you'll be making with players on the same platform anyway.

There's also the fact that even though many are not happy with Sony right now, hardly anyone will want to ditch the friends list and games they've accumulated on PlayStation and switch to Xbox.

"Others [consumers] will take a deep breath, weigh out the pros and cons and if they care about their game progress and player network more than playing with real-life friends (which high-spending hardcore gamers do), then the smarter choice may be to stay loyal."