The retail price of the PlayStation VR headset is being reduced.

Following a month of PlayStation VR promotions, Sony has now announced that it's cutting the price of the VR headset permanently starting March 29.

In the US, the Doom VFR Bundle has the same price as the basic bundle. It comes with everything that bundle has, as well as a disc copy of Doom VFR. For $50 more, you can get the Skyrim VR Bundle at $350. 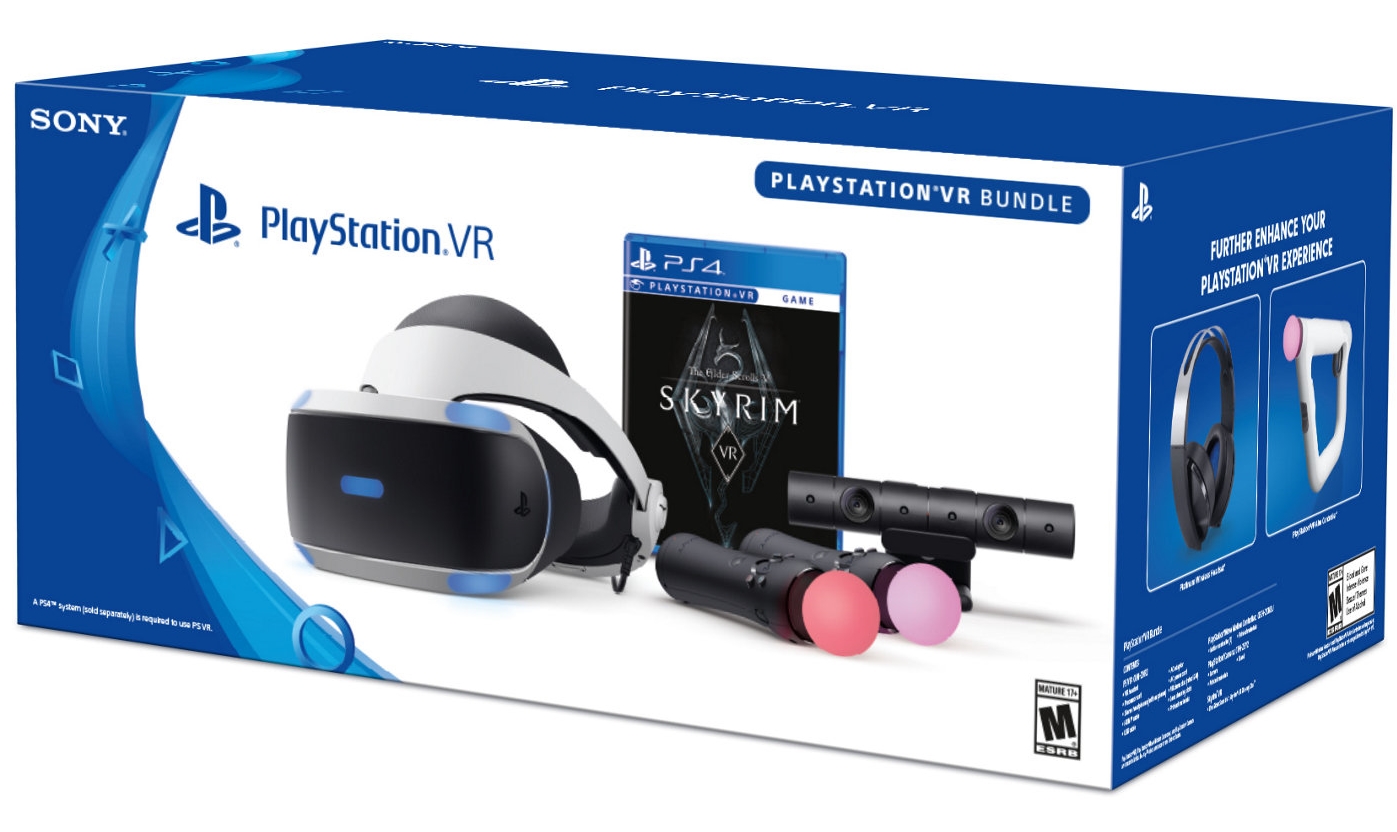 It's a pretty good deal, because you also get two PlayStation Move controllers, not to mention a copy of Skyrim VR.

This makes PlayStation VR the cheapest VR headset on the market, and it's particularly good because you no longer have to account for the price and availability of the PlayStation Camera add-on, which is necessary for the headset to work.