Sony has unveiled a new edition of its HMZ personal viewer headsets, dubbed the T3. It is not a VR device, so it is not to be confused with recent rumours surround Sony's attempts to emulate Oculus Rift on PS4. 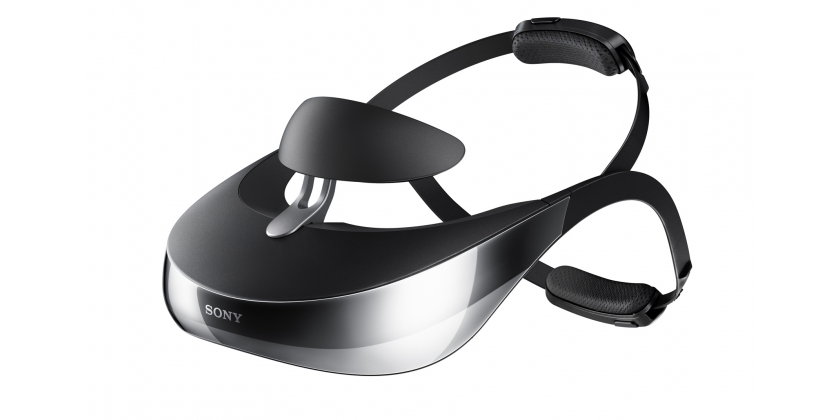 Again, this is not to be confused with rumours regarding an alleged PS4 VR headset that uses the new PlayStation camera. The device is said to be releasing in 2014, but Sony has yet to comment on the matter.

It's also capable of receiving wireless 60GHz transmissions, while the internal lithium battery powers the device for three hours at full charge when used wireless, or up to seven house if you plug in an HDMI cable. You can even hook up your tablet or mobile device for portable use, although you'd look a bit of wally on the bus.

The device is compatible with both PCs and PS3, and will cost you £1,300 in the UK. Check out the store page here.