SEGA has announced a European-exclusive Collector's Edition for Sonic Generations. Check out what you'll get when it is released later this year below.

The Collector's Edition will be made available for both PS3 and Xbox 360, but not for 3DS.

A price and date have yet to be determined, but we'll let you know when we hear more on it. 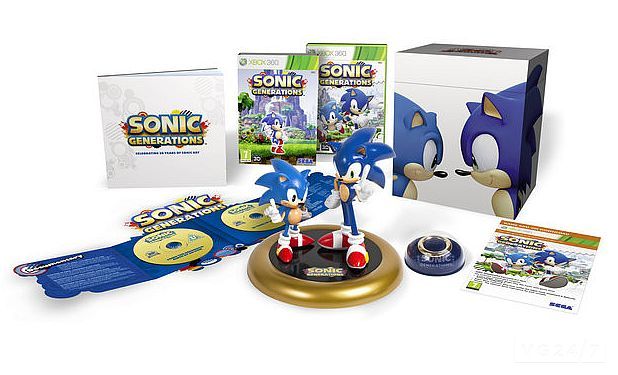