At least one video game lawyer has received multiple emails from private individuals wishing to take TmarTn to court. 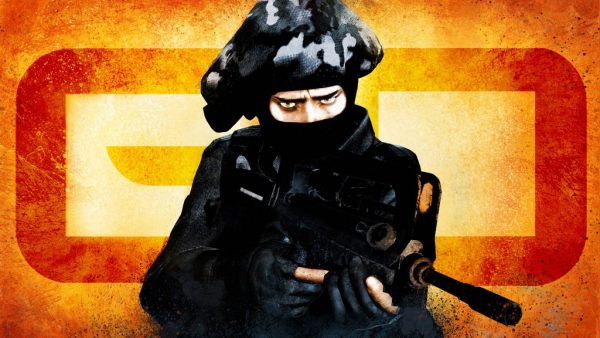 So many people want to sue Counter-Strike: Global Offensive scammers

It's been an tumultuous week for the Counter-Strike: Global Offensive skin betting community, which kicked off with news that two prominent YouTube stars owned CSGOLotto and neglected to disclose that detail in promotional videos. How exactly that will impact Trevor "TmarTn" Martin, Tom "Syndicate" Cassell, and CSGOLotto remains to be seen, but many gamers are taking it personally and wish to take the matter directly to court.

Esports lawyers Ryan Morrison, Bryce Clum, and Jeff Ifrah recently ran an AMA on Reddit welcoming questions about the betting scandal. It was here that Morrison - who also goes by the handle VideoGameAttorney - admitted that he's already received 75 emails from individuals personally wanting to sue Martin.

"I think [civil lawsuits are definite], as I've received over 75 emails from people wanting to sue TmarTn specifically (they are in his videos, losing to him)," Morrison wrote. "They used to think it was a cool video to have. Now it's proof of fraud (in their minds). So if my firm doesn't lead that litigation, another firm will."

Civil or class-action lawsuits wouldn't be the end of Martin's problems - there's the potential for a criminal trial as well. "There are far fewer stories more "juicy" than stealing millions of dollars from children," Morrison continued. "Some DA in some state will view this as a great career growth opportunity or, more ideally, actually be a good person and want to stop this insanity. Either way, I think that's going to happen as well. And hell, why not throw in another FTC fine as well."

Martin is perhaps the most prominent example of unethical CS:GO betting scandals, but he's certainly not the only one. PsySyndicate also revealed he'd taken rare skin payments from Steamlotto in exchange for promoting its gambling services. Whatever happens, we haven't heard the last of these scandals anytime soon.