New DLC character Hero is only a couple of weeks into his time as a Smash Bros. fighter, but he's already got the ban hammer from the South Australian Smash community.

Hero, from Dragon Quest, was first revealed in full at the end of July and released as Super Smash Bros. Ultimate DLC a little while afterwards. Hero's move set has come under fire from pretty much the moment it was announced thanks to how his moves mimic the random chance aspect of the role-playing games from which he hails. 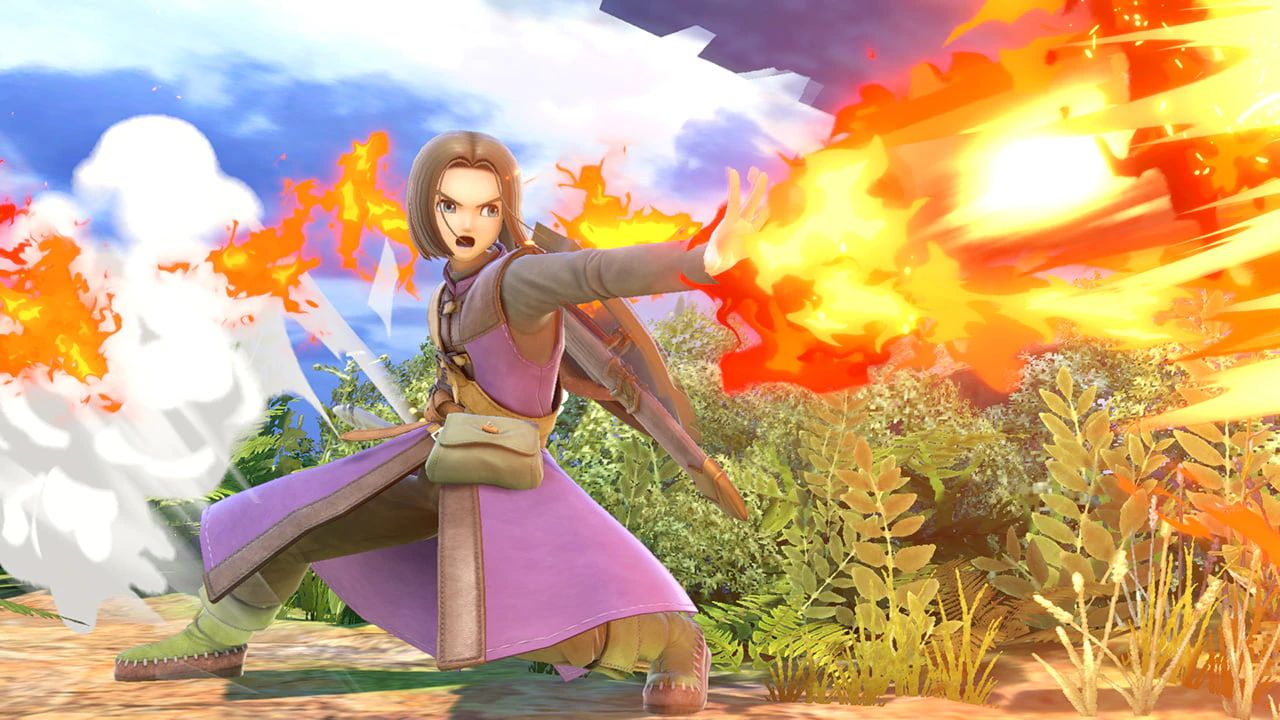 One of Hero's specials, 'Command Selection', means he has access to a turn-based RPG style menu that features four random attacks from a larger pool every time you trigger it. Viewed as worse by many people is also his 'critical hit' mechanic, which is representative of landing a crit in RPGs by having his smash attacks have a random chance to be more powerful. To put it simply: Hero has a lot of random, unpredictable elements about him.

One Smash tournament organizing community has consulted with its players and has already decided to ban the character from esports competition outright.

"After deliberation and plenty of discussion we have concluded that Hero’s design as a character is fundamentally dependant on randomness to the point that it is not reasonable in a competitive environment," South Australia Smash Central wrote in a Twitlonger post explaining the ban.

"We want to emphasise that this ban is not because hero is too strong, but because he is anti-competitive. We believe that tournaments are meant to provide an opportunity for players to demonstrate their skill and that, as a general rule, the player who plays more skilfully should emerge victorious. Hero's design has a very strong potential to de-emphasise player skill which isn’t fair for those who work hard to improve their abilities for competition." 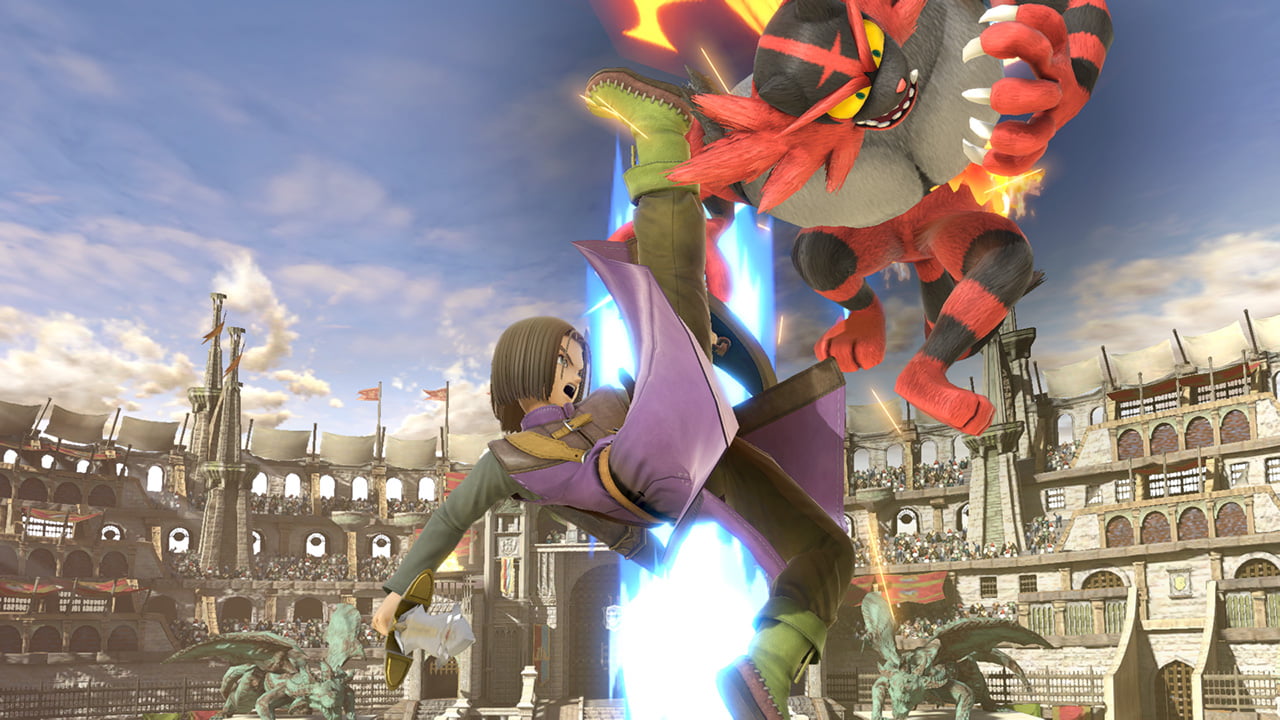 For the most part, the reaction of the Smash community has been pretty split: on twitter some have reacted with incredulity, mocking the South Australian organization for making this decision so soon, before any major tournament has taken place with Hero playable. Others offer praise for actioning the ban, saying it's easier to ban Hero now than ban him in six months time after players have put time and effort into practicing with the character.

However the community opinion settles on this matter, bans aren't entirely unusual for Smash - only a handful of the one-hundred plus stages in Smash Ultimate are considered 'tournament legal' for this very reason - random-chance stage hazards are considered unfair and anti-competitive. Much of Smash is random, of course - characters like Peach and Mr. Game and Watch feature random elements, even if their moveset isn't built around them, and series boss Masahiro Sakurai has consistently said he doesn't design the game for serious competition - but it still broke records at Evo 2019 earlier this month. If the Hero ban spreads to more tournament events remains to be seen, however.