Exclusive to the Kindle Fire version is the ability to purchase toys within the Skylanders Cloud Patrol game app itself.

"We are thrilled to team up with Amazon to now bring the franchise to millions of Kindle Fire users," said John Coyne, consumer marketing vice president at Activision. 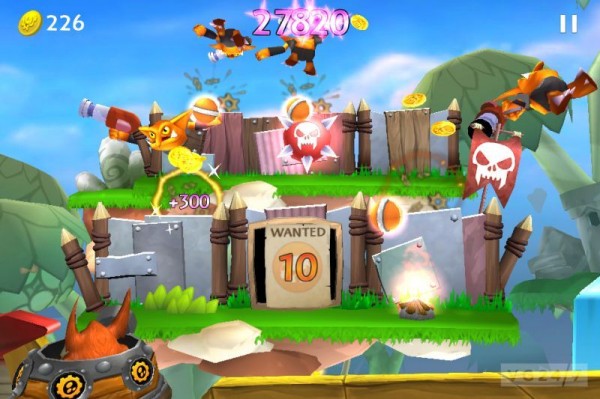