Maxis is celebrating the fifth anniversary of The Sims 4 with a new update which introduces clothing and architecture inspired by Muslim culture. 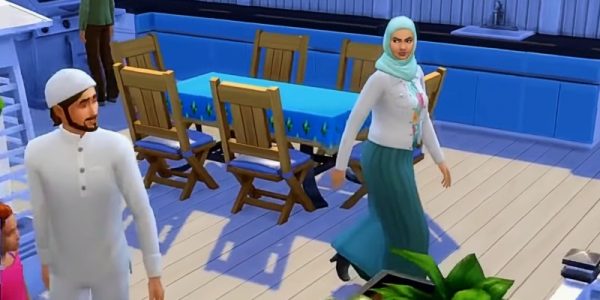 The free update brings with it new clothing, from the hijab and kufi to outfits modelled after traditional dress - which was created with the help of a fashion designer and consultant, according to the monthly Maxis stream.

"I like that it gives more of our players a chance to have self-expression," said EA associate producer Graham Nardone, "[to] have some things that are relatable to themselves in the game."

New building options inspired by Islamic architecture have also been added, including windows and doors which arch to a point and new stair configurations. This Sims 4 update hits Thursday.