Silent Hill rumours are in the news again.

According to a Rely on Horror report, horror fans will have not one, but two Silent Hill games to look forward to.

The first is meant to be a soft reboot of the series, with Sony's Japan Studio co-developing it. Sony is said to be the one responsible for pitching the project, but it's not clear if another team at Konami is developing it alongside SIE Japan.

More interestingly, the project is being worked on by the people behind Siren: Blood Curse, many of whom ended up at Sony's Japan Studio. This is the project Masahiro Ito is involved with, according to the report. Ito is responsible for creature design and art.

Writer/director Keiichiro Toyama, and composer Akira Yamaoka are said to also be involved. That trio of names should be familiar to Silent Hill fans, because they helped create the originals. 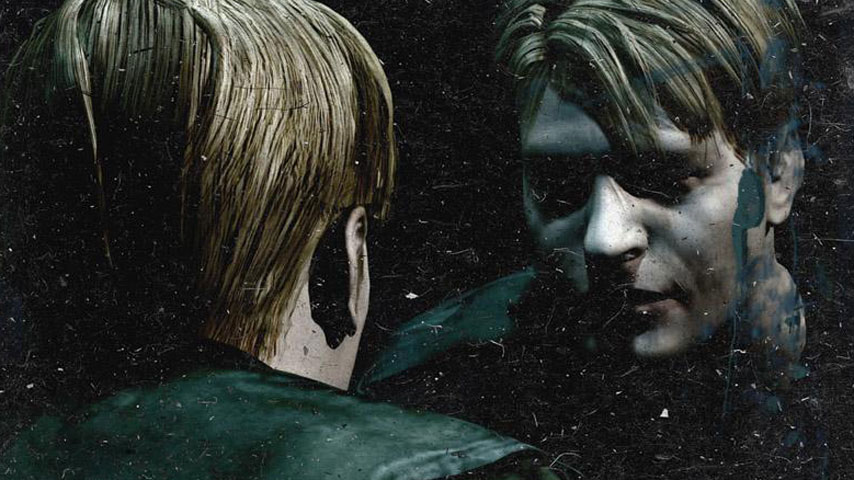 The other project is actually another attempt at the ill-fated Silent Hills, which produced the P.T. demo and was cancelled in the wake of Hideo Kojima's fallout with Konami. Rely on Horror says Sony is also behind this project, and it's working to "patch up the relationship between Kojima Productions and Konami."

Although the Silent Hill reboot is said to have been in development for a year, Silent Hills is instead something being talked about and hasn't actually entered any form of production.

As revealed in a different report from earlier in the year, Sony and Konami imagine Silent Hills as a Telltale-style adventure game, where Hideo Kojima would be given full creative control.

Though this is now a recurring rumour reported on by different sources, it's best not to get your hopes up just yet.