Funding Shenmue 3 won't net you everything the game has to offer.

Shenmue 3 can't keep away from controversy. After placating disgruntled PC fans over the game's Epic Store exclusivity, Ys Net has once again riled up its audience. This time, it's over exclusive and post-launch content.

As backer Antonio Miranda posted under the game's latest update, the Shenmue 3 team has confirmed that backers will have to buy their own additional content.

"Standard and deluxe versions released through retail sales are not affiliated with the crowdfunding campaign," Ys Net told Miranda, "so will not be included with backer pledges. They will be available for sale separately." 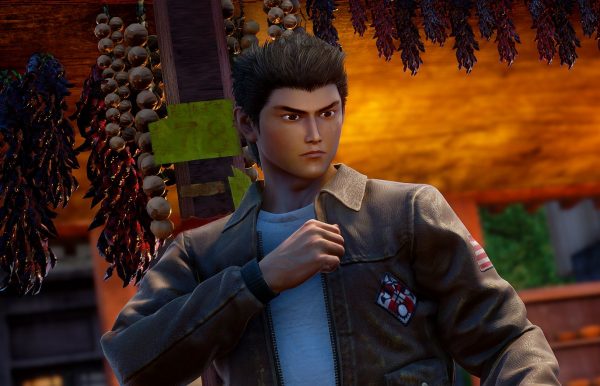 Granted, the overwhelming majority of backers chipped in at less than $60 a pop. That's only really enough for the full edition, and deluxe versions were never sold during the campaign.

But it's being seen as yet another knock against a game that's been shrouded in controversy since day one.

There is additional content exclusive to Kickstarter and Slacker backer editions. But with some retailers also bundling exclusive content, it looks like it'll be impossible to obtain a 100% "content complete" edition of the long-awaited sequel.