Here's another Shadow of the Tomb Raider video for you along with information on the game's difficulty settings.

Square Enix has released another short video for Shadow of the Tomb Raider, and this one shows Lara in sticky situations involving water.

How she's not being boiled alive in lava-filled water in that one scene is baffling. "It's a video game, not real life silly," said Steph's brain, rolling its eyes in derision.

Anyway, Lara's swimming abilities are impressive, but some of those areas are a bit too dangerous for our nerves to take.

Along with the new video clip, Square Enix also released a bevy of information on the game's difficulty settings. Players can choose between four different settings which not only affect combat, but exploration and puzzles.

We've posted the information in full for you below from the Steam page, but we expect the difficulty options to be available on consoles too. We'll update this post should that not be the case.

Shadow of the Tomb Raider releases September 14, 2018 on PC, PlayStation 4, and Xbox One. Those who pre-order the Digital Deluxe, Digital Croft or Croft Edition can play the game two days early. 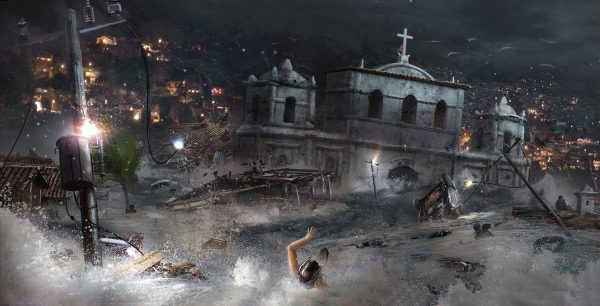 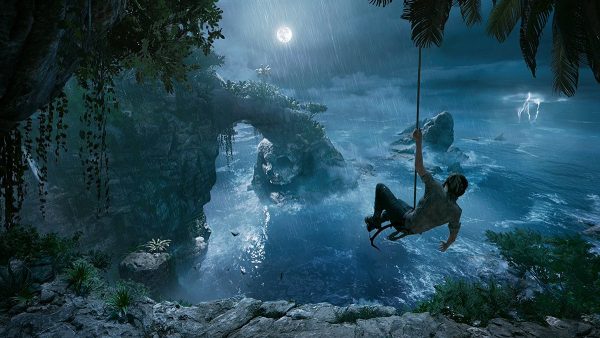 Four modes: Easy, Normal, Hard, and Deadly Obsession - and Survival Instincts is back. Players can toggle Beacon (next objective location) and Glow (interactable objects) on/off regardless of difficulty settings. This excludes the Deadly Obsession setting, because it's the hardest setting of them all. 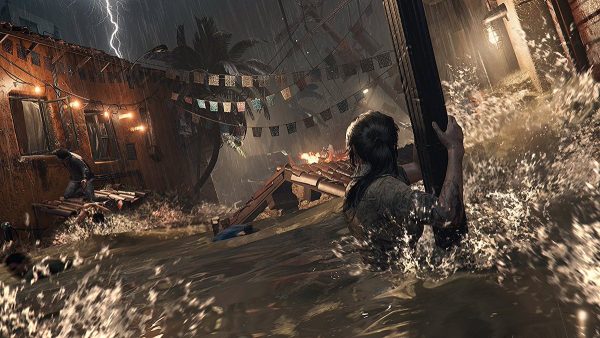 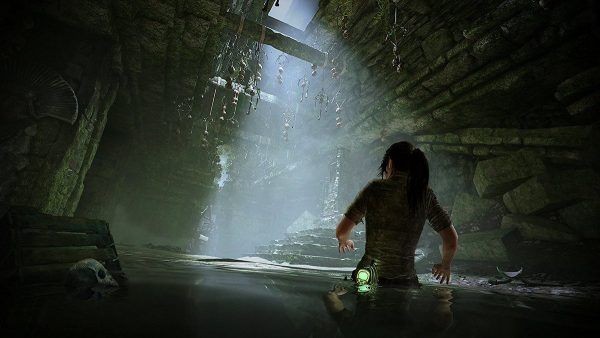