Nixxes Software is collaborating with Nvidia on the development of Lara Croft’s latest adventure, Shadow of the Tomb Raider.

Nixxes Software will lead development of the PC version as it did with Tomb Raider: Definitive Edition, Rise of the Tomb Raider, Deus Ex: Mankind Divided and many others.

Working with Nvidia on the game will ensure a "stutter-free performance, higher detail levels, and PC-exclusive graphical enhancements," according to the announcement.

"This collaboration will bring all the benefits of the GeForce gaming platform including GeForce technologies, GeForce Experience features, Game Ready Drivers and much more to deliver the definitive PC version for the Tomb Raider series," said Nvidia. 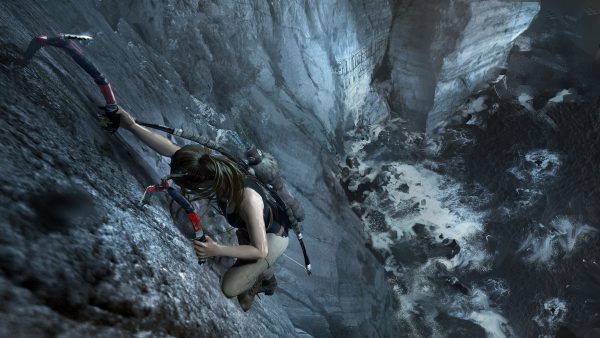 Shadow of the Tomb Raider releases on September 14 for PC, PlayStation 4, and Xbox One. Various editions of the game are available for pre-order, and offer 48 hours early access play. The game will also feature a Season Pass.