The first DLC drop for Shadow of the Tomb Raider, The Forge, will be released in November.

Shadow of the Tomb Raider players who own the Season Pass can play the first DLC offering starting November 13.

Titled The Forge, it's the first of seven monthly DLC adventures, and it will also be sold separately $4.99. For those considering purchasing the Season Pass, it will set them back $29.99.

In The Forge, Lara will traverse the "lava-flooded Forge of the fallen gods" to uncover the secrets of Kuwaq Yaku. 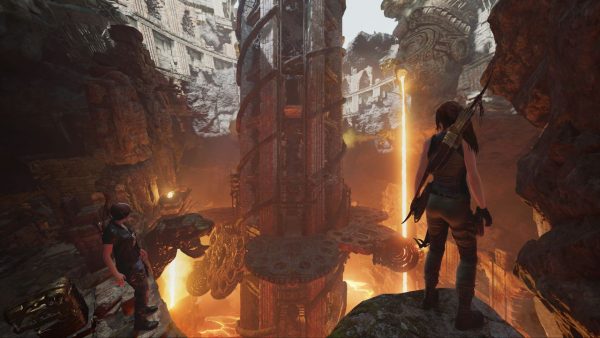 Throughout her journey, details regarding a friend’s ancient legacy will be revealed, and Lara will also have to "overcome a danger long thought to be lost in flame."

Players can expect a new challenge tomb, and upon completion will earn the Grenadier skill, Brocken outfit, and Umbrage 3-80 weapon. The challenge tomb is playable in solo and co-op.

When The Forge releases on November 13, it will be available on PC, PS4 and Xbox One.