Things become more challenging with your battle against the 3rd Colossi.

From the Shrine of Worship you begin by taking the same path as the previous Colossus hunt.

Where to find Colossus 3: The Knight 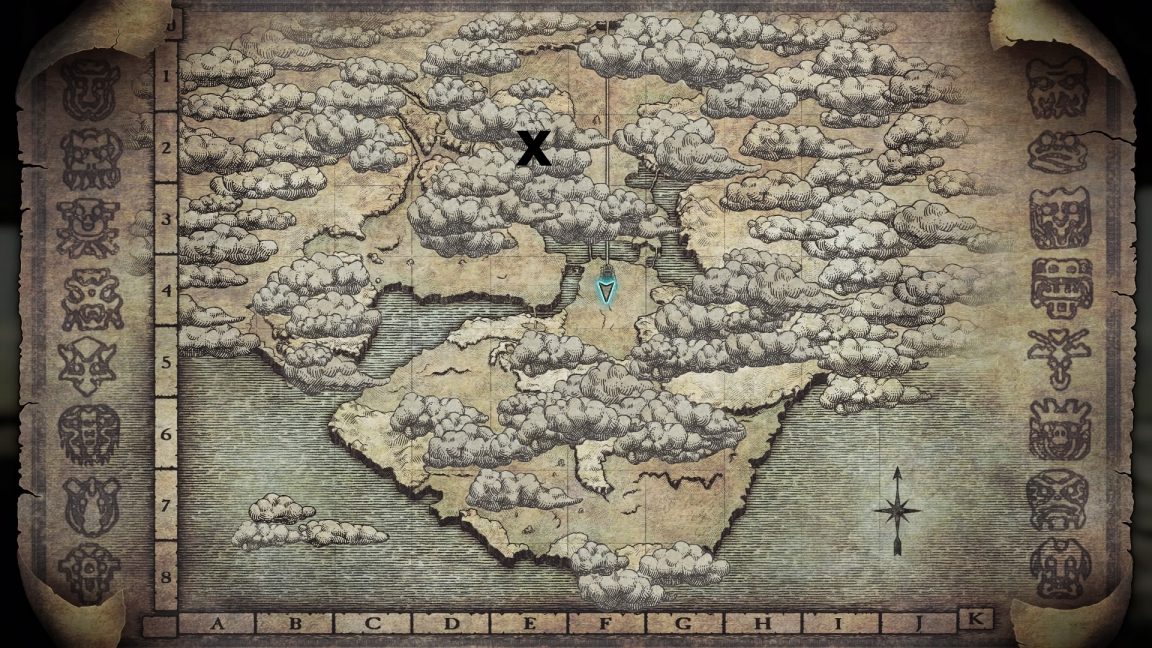 Go north to the stone bridge that spans the beach and sea, but this time take the left hand path and towards the mountain range in front of you. Ride up through the path between the two steep rock faces and into a clearing with water and a rocky, raised island. You need to swim towards the sloped path that's fallen into the water. 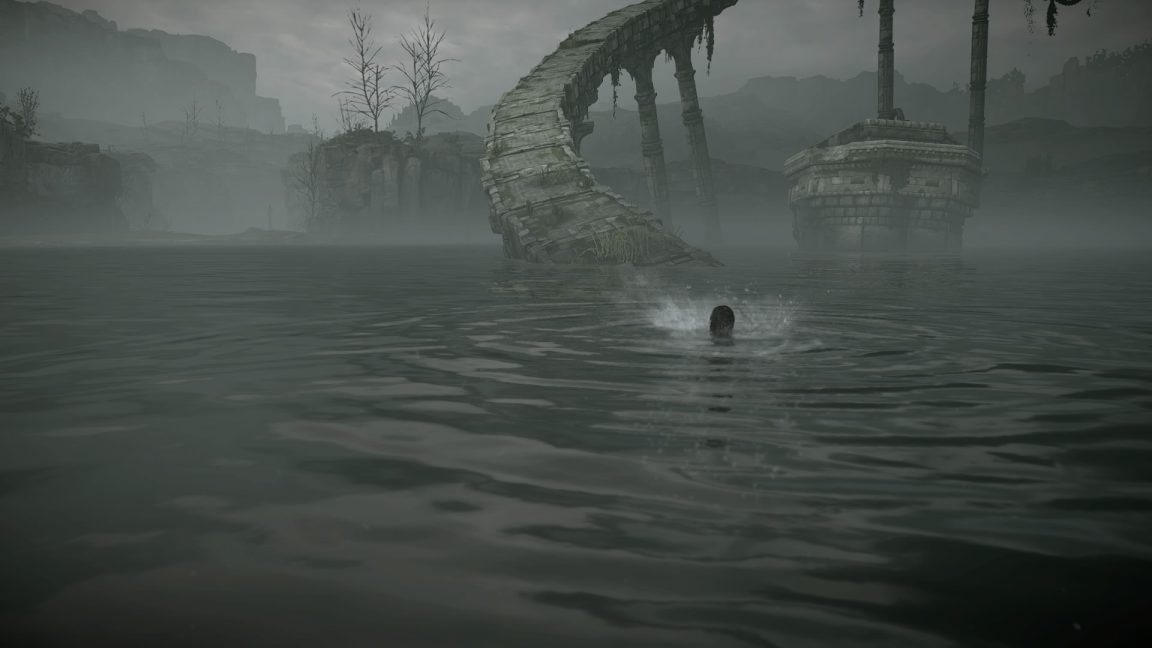 Climb this path up and make the leap across the stone pillar, then leap out to the big stone platform island. Follow the path around and the third Colossus will wake for you to fight.

The Knight is formidable and wields a giant stone club. For you to first climb him and find his weak spot you need to let him weaken himself.

In the center of the island is a stone circle. You need to stand here and wait for the Knight to swing his stone club at you. If he hits it you'll see a short cutscene as his armour breaks off from the impact. Obviously you need to roll out of the way to avoid getting hit yourself. 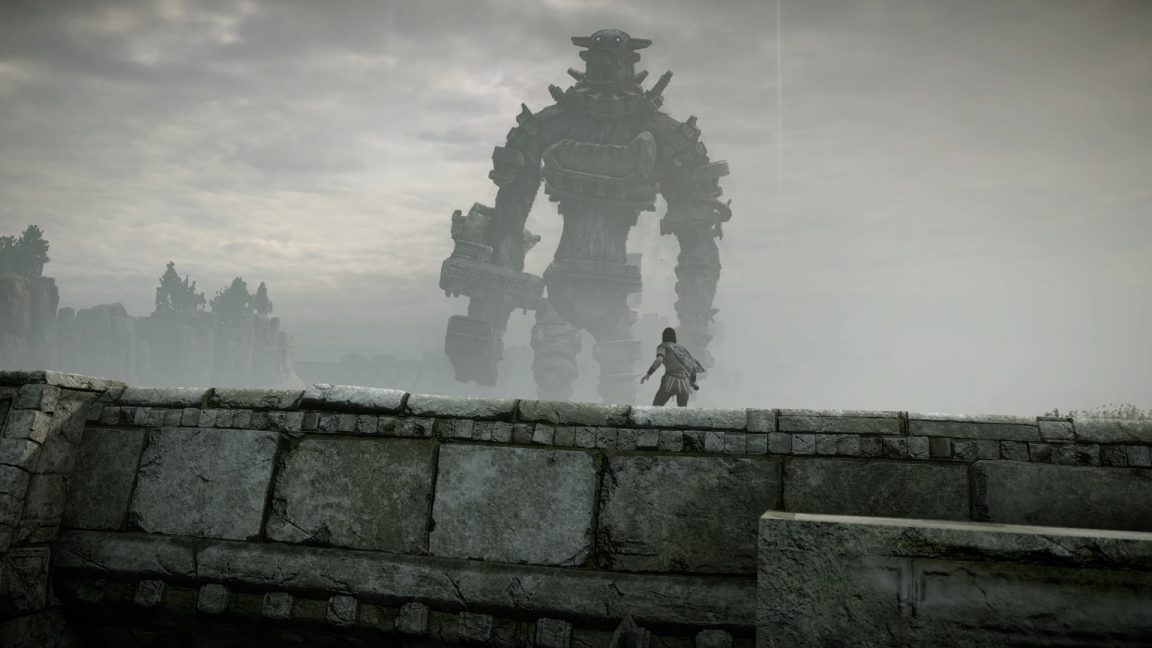 Quickly jump up on the stone club and run up to his arm, where you can hang on his exposed hair. If you miss this first opportunity, you need to repeat the method of standing still and drawing an attack from him. When the club is lodged in the ground, it's your cue to sprint up it and hang on to his arm.

From his arm climb up and over the shoulder, up the neck and on top of the head where you'll find the Knight's first weak spot. Get it down to half strength and as it stands tall you can drop or climb down to its torso. There's a platform on the Knight's torso to make it easier.

Now you need to attack the Knight's belly weak spot to finish it off. Doing so will defeat the Colossus and earn you the Trophy: Wake The Knight.