The 2nd Colossus is close by too, and it gives you a chance to put the bow to good use.

The voices in the chamber tell you to look for the Seaside Cave. You won't have to travel far to find it.

Where to find Colossus 2: The Mammoth 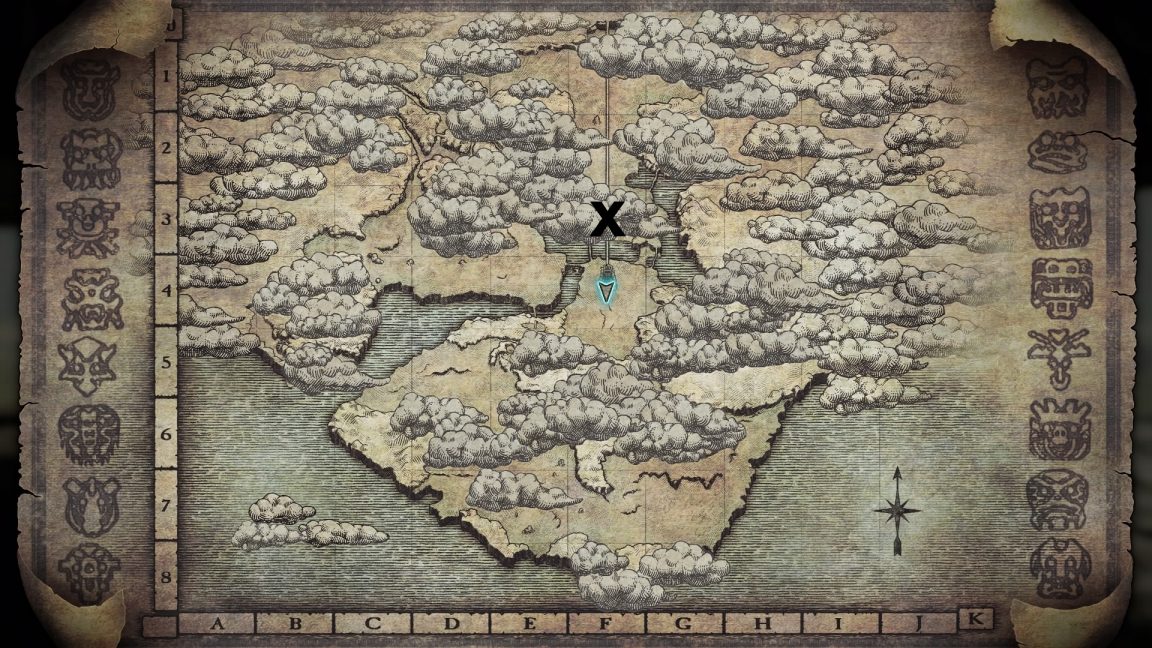 From the Shrine of Worship raise your sword and you'll see that you need to head directly north from here.

Head out of the Shrine and ride behind it, towards the huge long bridge that dominates the skyline. You're looking for a rock bridge just below it to the left that crosses a large crevasse. Crossing this you'll be able to see the sea and beach below.

Take the lower right-hand path down to the seashore, and turn into your right and towards the wall. The second Colossus will burst out of the rock wall towards you. 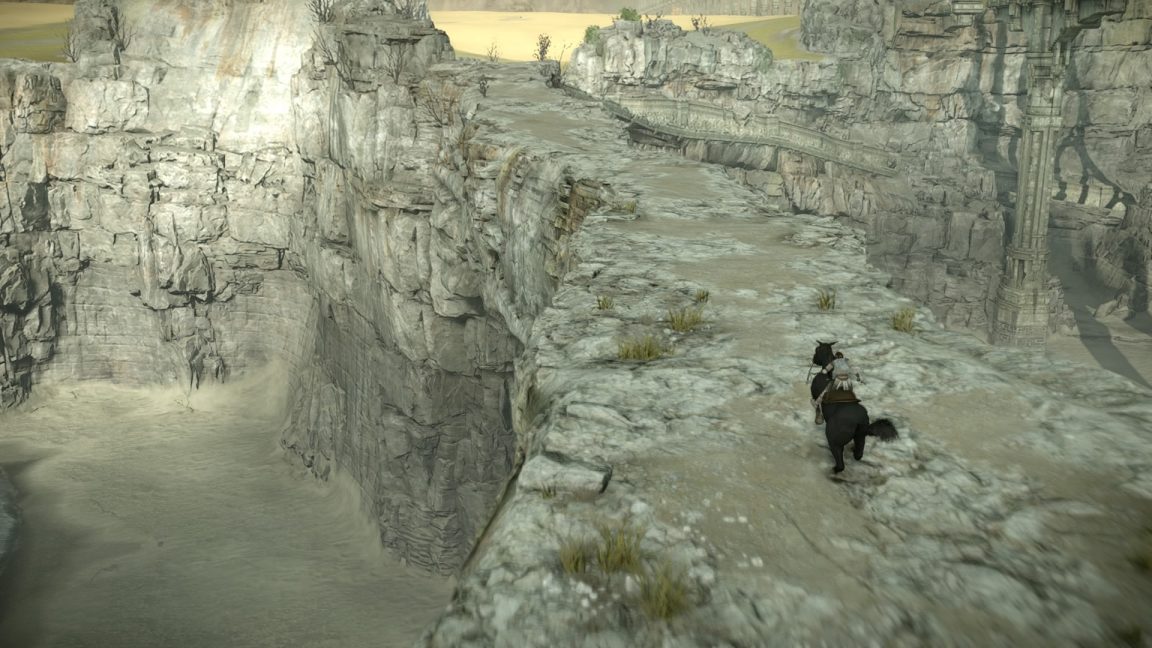 Colossus 2's first weak spot is under its feet. You can either wait for it to raise its feet to attack you and shoot an arrow at the underside of its foot, or circle around and hit the feet from behind with an arrow.

We recommend the last method as it's easier to jump up on the knee that it falls on and climb up the back, over its rock spine and towards the head. If you try to take this Colossus down from the front leg you'll have a longer climb.

As with all Colossus, remember that if it tries to shake you loose stop moving, stop attacking and grip on using R1 so you're not thrown off. 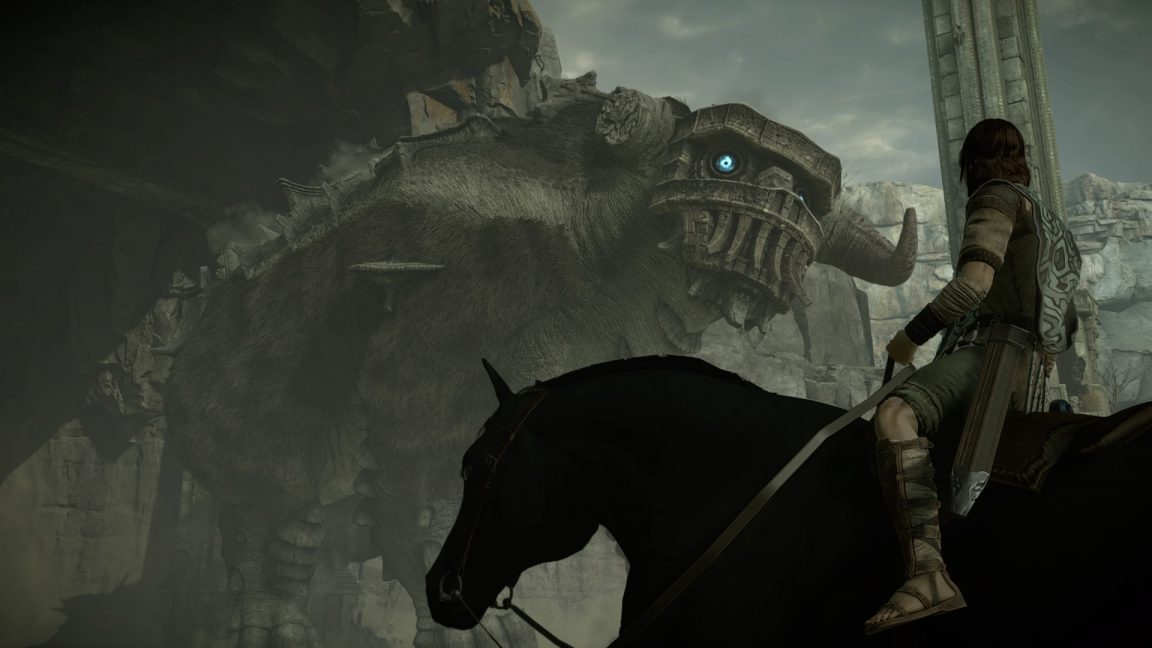 The second weak spot is on its head. Once you reach it you'll need to bring its health down to around the halfway mark. When the black blood still flows but the weak spot is no longer glowing, it's time to move to its third and final weak spot.

Now head back long the rocky spine of its back and towards the tailbone, where you'll see the next weak spot. Strike this enough times and the Colossus will collapse, defeated. You will earn the Trophy - The Mammoth.