There's quite a lot hidden around the world of Shadow of the Colossus.

Shadow of the Colossus is a simple game on the surface. You hunt down and defeat 16 giant beasts. One falls after the other, and you get to explore some of the land while doing so.

But not all of it. Some areas of the map seem off limits. It's also thinly populated, with little in the way of living wildlife across the desert, valleys, forest and green plains.

And yet Shadow of the Colossus does hold secrets that are not explained by the game at all. There's more you can do to interact with the world, and more to discover across its glorious land.

Let's dive in and check out some of the secrets on offer. 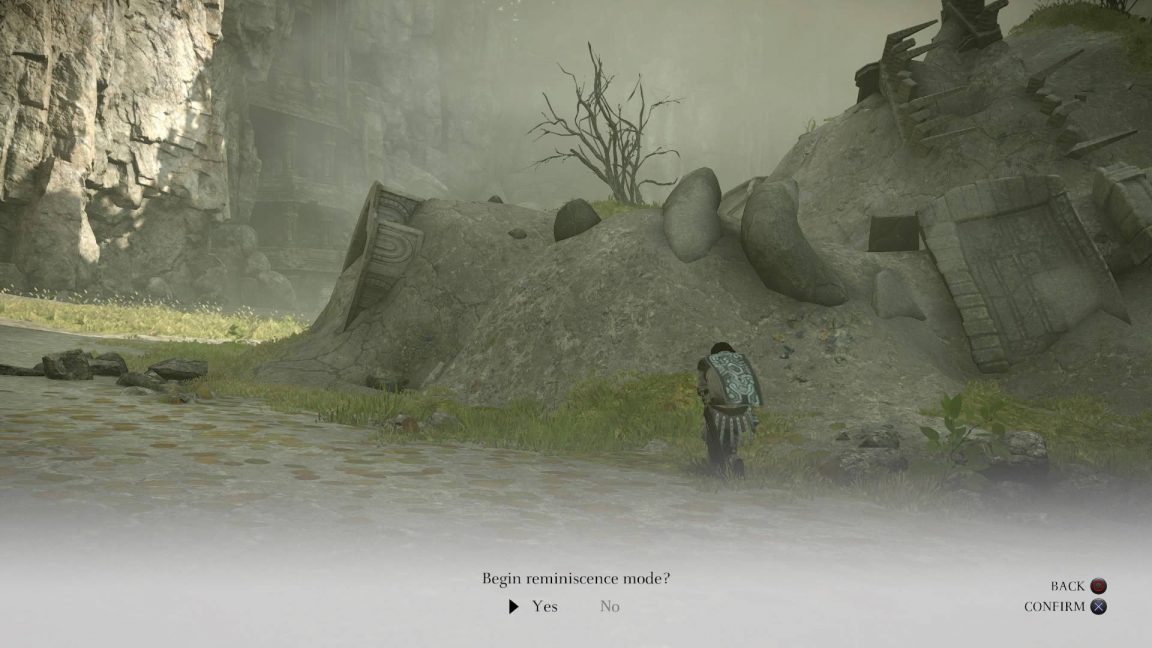 Once you've defeated a Colossus, you can go back and battle it again. To do so, return to the location where you first fought the Colossus. You see the body of the Colossus covered in dirt, stone and trees.

If you kneel down and pray at the body you'll be able to start Reminiscence mode and fight it again. As well as the battle taking place with grainy visuals, you'll also unlock the Trophy: the Past that Defines Thee.

Time Attack modes
There are two Time Attack modes and you can unlocking them by completing the game once. You'll find plenty of rewards to earn if you beat the Colossus within a specified time limit.

You can jump up and grab one of the flying birds from the back of your horse if you time it right. Follow one on your horse and as it flies low, jump and grab on to it. It will carry you as far as your endurance will allow.

Horse tricks
You can perform the following tricks on Argo while riding. They don't have much purpose but they do liven up the long gallop to a Colossus.

What do gold coins do in Shadow of the Colossus?

Shadow of the Colossus' mysterious gold coins - also known as enlightenments - can be found all over the map. We have a full dedicated guide to gold coins and enlightenments, complete with a growing map to their locations.

There's an Easter egg to Team Ico's The Last Guardian hidden away in Shadow of the Colossus. You can find it using this short guide.

You can return to the secret garden on top of the Shrine of Worship that you visit when completing the game for the first time. To do so you'll need to have maximum stamina, so make sure you've completed the game at least a couple of times, defeated all the Colossi and eaten plenty of white lizard tails.

It's easy enough to climb up - just find the ivy to begin with and work your way from there. Once at the top of the Shrine you'll have access to the garden and the giant stone bridge that dominates the skyline.

Fruit of the Dead
While you're in the Secret Garden the fruit from these trees is the opposite to what you'll find below. Eating this fruit decreases your stamina and health meter, which you can do if you want to challenge yourself further.

Return to Shadow of the Colossus guide and walkthrough.