The Switch has been very well-received by the public, and this is apparently carrying over into how games on the system are selling as well.

Three different indie developers have reported that the Switch versions of their games have sold more than all other versions combined. Death Squared, Oceanhorn, and Wonder Boy have all seen success on the system. 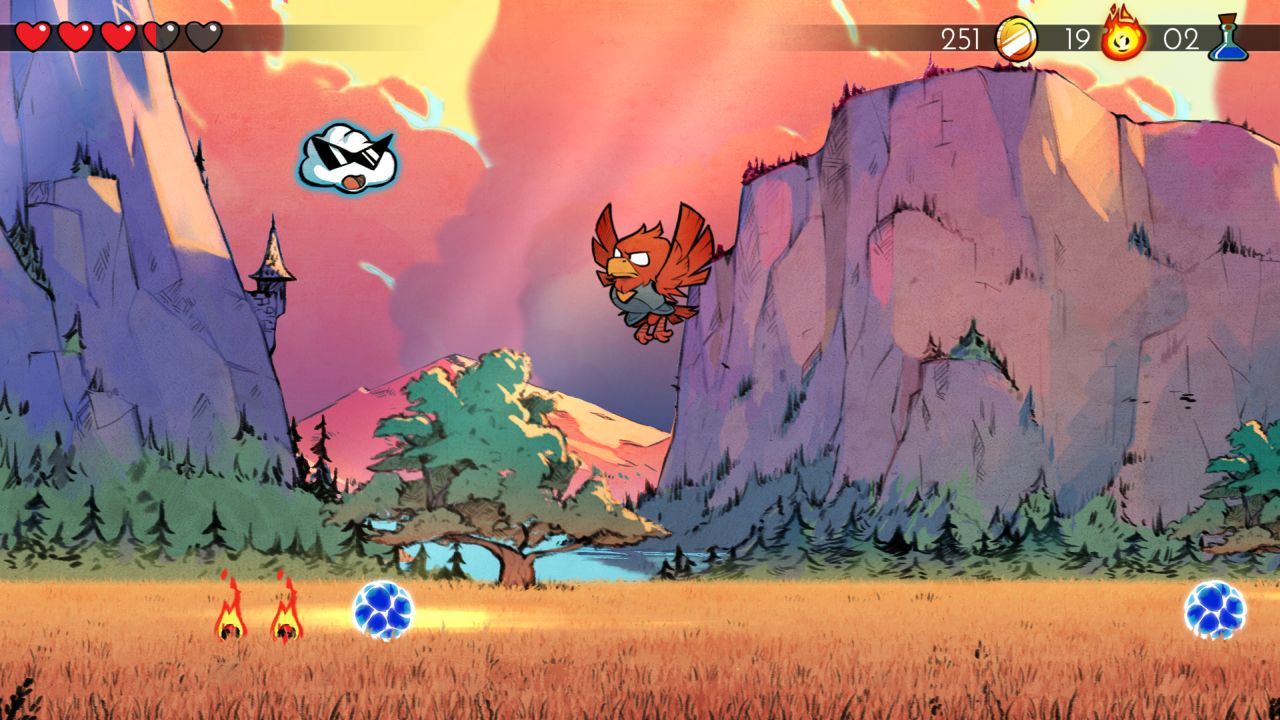 On September 13, SMG Studios tweeted that Death Squared - which released on Switch well after other platforms - had more combined sales on the system than it did on all others after three days. The game is also on PS4, PC, and Xbox One.

Our hot take on Switch 4 Indies. We sold more #DeathSquared on Switch in first 3 days! than all other platforms ? pic.twitter.com/CBEHeyBE7Z

FDG Entertainment, the publishers of Oceanhorn: Monster of the Uncharted Seas, boasted of similar success on the platform a day earlier:

We can also confirm #Switch being a great home 4 Indies! #Oceanhorn sold more copies on #NintendoSwitch than all other consoles combined. <3 pic.twitter.com/bUzSoSeFWR

In both cases this makes sense - Death Squared is suited to portability, and Oceanhorn is reminiscent of Wind Waker in ways that might appeal to Zelda fans. But the huge success of Wonder Boy: The Dragon's Trap on the Switch is perhaps more surprising. According to an article on Gamasutra, "more copies of Wonder Boy on the Switch than the three other platforms we released on combined".

From that same article, apparently Has-Been Heroes 'did very well' on the platform, Slime-san gained a lot of traction on Reddit, and the 'Switch Announce' trailer for Dimension Drive had the same number of views in two days as the game's Steam Early Access trailer gained in six months.

The moral here, I guess, is that indie developers and publishers should do what they can to get their games onto Switch. Devolver, if you're listening, I will rebuy Hotline Miami on Switch if it happens.