Sega has posted an image on its official Twitter showing what looks like an Android-shaped Sonic, teasing the possibility of Sonic Dash finally dropping on supported devices. 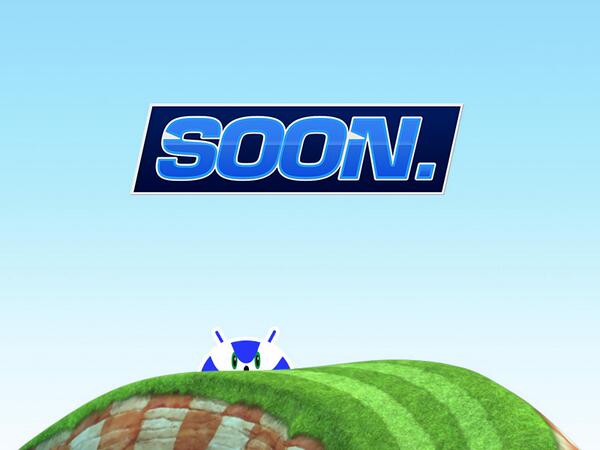 Sonic Dash was announced back in March for mobile devices, but only came out on iOS.

Did you buy it on iOS? What did you think?