Sega has put a teaser site live for "HMKD" which means we can look forward to a reveal soon.

The "HMKD" teaser site doesn't show much. There's some background noise, along with a heart monitor beeping.

No information is provided on the site, but there's the option to sign up to "Be the First to Know."

Sega's teaser site could be for Humankind which first surfaced as a Japanese trademark in late 2018.

Humankind was then trademarked in April of this year in the US and Canada. 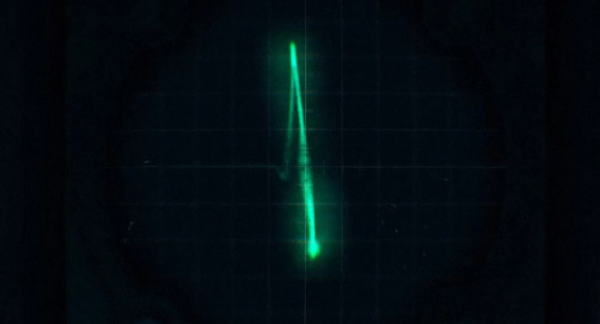 It's possible this is the triple-A game Sega will announce at gamescom 2019 next week.  The unannounced title will be revealed ahead of the main event during gamescom: Opening Night Live on Monday, August 19.

Another trademark for Total War Saga: Troy appeared recently, so it's possible we'll hear about it at the show as well.