SEGA will release many of its classic games on Switch this year, and the company is also releasing a Mega Drive Mini pre-loaded with SEGA Genesis titles.

During SEGA FES 2018 in Akihabara, Japan, SEGA revealed its Mega Drive Mini which will launch this summer in the region.

While information is scarce at the moment, the company confirmed the miniature console will come with replica controllers and various SEGA Genesis titles pre-installed (thanks, Gematsu).

Whether it will be released outside of Japan is not known at this time. 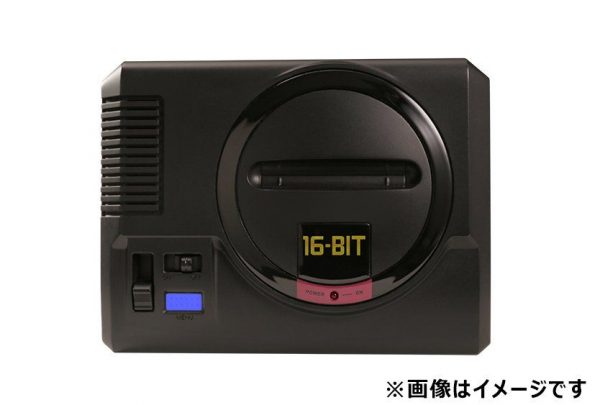 The company also announced it would release a number of SEGA Ages titles on Switch starting this summer.

In development at Japanese studio M2, Switch owners can expect over 15 games to be be made available worldwide through the Nintendo eShop.

SEGA didn't provide the full list of titles, but three were confirmed: Phantasy Star, Sonic the Hedgehog, and Thunder Force 4.

This news may be a bit disappointing to Switch owners hoping the SEGA Mega Drive Collection would arrive on the console, but it's a start we suppose.

SEGA Mega Drive Collection features over 50 retro classics, and releases on PC, PS4, and Xbox One in May.