Ahead of the release of GTA Online's March update, we get to see the Special variants of the Ruiner 2000, and the Rocket Voltic. 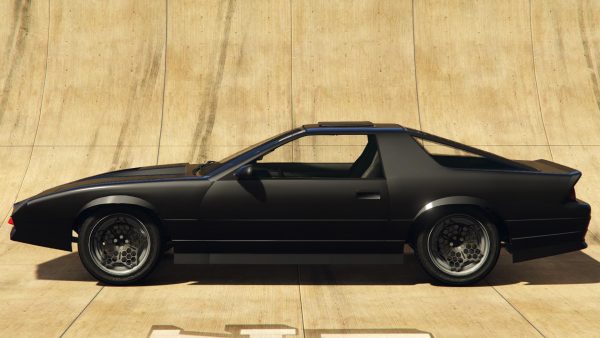 Rockstar revealed last week that GTA Online has a busy few months ahead filled with updates. The closest one is due for release this month, and it's going to include a new type of Stunt Races.

This new style will feature Special versions of the Rocket Voltic, Ruiner 2000, and the Blazer Aqua vehicles. Each of the three vehicle's special abilities will be the focus of the new mode.

Today, we get to see two of them in action. FoxySnaps managed to grab footage of both Rocket Voltic and the Ruiner 2000 using the GTA Online Creator. These variants are only available in the Creator at present.

Rocket Voltic is up first with its rocket engine.

Then we have the Ruiner 2000 which retains its ability to fire missiles and jump.

All three vehicles were part of the Import/Export update, which came out in December last year. The new mode does not yet have a release date.