Rare is extending the Sea of Thieves closed beta to compensate players for the many issues the beta's run into these past couple of days.

As players in the wider gaming community start to experience Sea of Thieves, thanks to the closed beta, many have been running into a number of problems.

Some of the most common errors, like Too Early and BronzeBeard, prompted developer Rare to deploy a few fixes, but things are still not where they need to be. For instance, the 'Too Early' fix, although released, is taking longer than anticipated to reach all affected players.

As a result of all the issues, Rare has decided to extended the beta by two more days. Now, the Sea of Thieves closed beta will end at 12am PT, 3am ET, 8am UK on Wednesday, January 31. 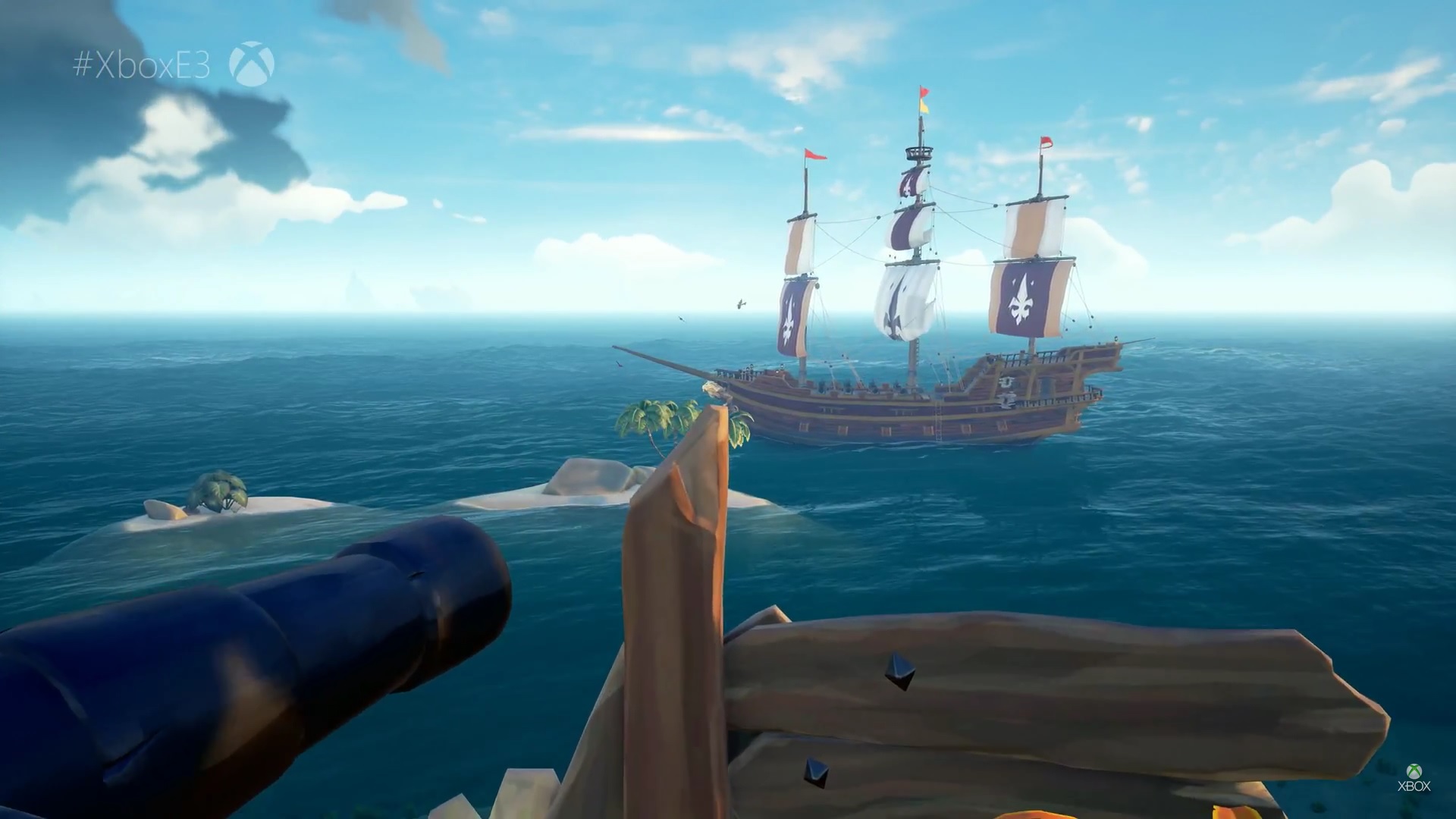 Should leave plenty of time for the remaining issues to be resolved, and for players to explore more of the beta uninterrupted.

If you're looking to jump in soon, be sure to read our guide to sailing, treasure, and combat. Though the game may appear simple, many of its mechanics are not explained very well, or at all in some cases.