Xbox's Deals Unlocked Sale is live from today until 15 June. Among that line-up are two of the year's biggest releases, DOOM Eternal and Resident Evil 3.

This is especially great considering both were released no more than 2-3 months ago, and DOOM Eternal is right up there as a game-of-the-year contender. The same might not be the case for Resident Evil 3, which Kirk called in his review "a step backward for Capcom" compared to last year's terrifyingly terrific remake of Resident Evil 2. Nonetheless, it's still rollicking good fun, the discount hopefully offsetting the brevity of the campaign. Don't forget however that this also comes with the online multiplayer game Resident Evil: Resistance, which for some will be worth the purchase alone. 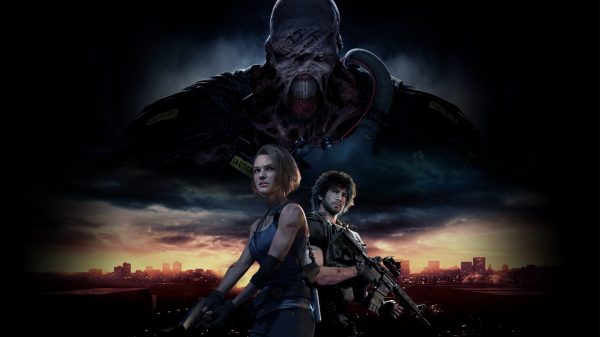 That's not all of course. Other discounts for major titles from the past year include half price off Star Wars: Jedi Fallen Order. For superior hardcore swordplay however, Sekiro: Shadows Die Twice has had its price slashed by 35%. Or for something both challenging and mammoth in size, you can save 33% off Monster Hunter World: Iceborne Master Edition, which includes both the base game and the expansion.

The sale includes savings of up to 75%. But if you're after the best bargains, here's a round-up of the best games you can pick up for under $10.

Bear in mind that you can also play some of these if you're already using Xbox Game Pass.