There doesn't appear to be any grand reasoning behind the price cuts but, considering their infrequency, you shouldn't sleep on a rare Switch game discount.

Of the lot, Fire Emblem: Three Houses for $49.94 is perhaps the best of the bunch. The Switch RPG is easily one of the console's best games. Plus, more DLC is on the way soon in the form of a secret fourth house that has been living under the grounds of Garreg Mach Monastery. Scandals!

You can also find Astral Chain for $49.94. Platinum's barmy action hit is another Switch must-have.

Lastly, Mario Tennis Aces for $49.94 also deserves a shout-out. It once again proves that you can put the portly plumber in just about anything and create something fun. 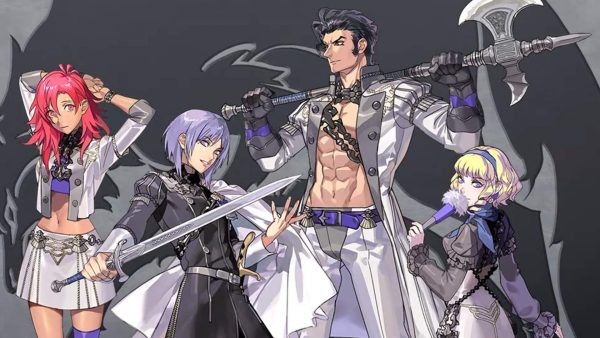 If you do a bit of scouting around you can find a few other big-name Switch games for $50 or less. I've put a few below: