Scotland is known for many things, and I'm not talking the old stereotypes of ginger hair, Groundskeeper Willie's or the shrill caterwauling of bagpipes. In reality we're a nation of creators and tinkerers. We're also populated by game developers. We invented GTA, Lemmings and Crackdown to name a few. We also invented TV. No need to thank us.

Last week I went back for a long overdue visit to my home city of Edinburgh - which is Scotland's capital, geography fans - and the scene as I walked down the high street was familiar. Shuttered stores lined what used to be a bustling strip of commerce and leisure, while the shops that remained felt empty and were devoid of customers.

The Gamestation store that I used to work at was now closed under lock and key, and its dusty window displays were empty. I used to clean and shrink-wrap old retro consoles - and about a million traded-in Donkey Konga bongo sets - and sit them proudly on those shelves, but now that was all gone. Retro stores that I used to visit have now become cafes or Tesco Express shops.

Trendy bars had re-opened as even trendier bars with shorter, one word, one syllable names, frequented by people who appear to get their fashion advice from the cast of TOWIE. As news broke of the demise of Blockbuster and HMV, I started to ask myself how the games industry - and indeed entertainment retail in general - had reached this point.

Meanwhile, just 15 minutes away from my last flat, Rockstar North was putting the finishing touches to Grand Theft Auto 5, what will assuredly be one of the most lucrative releases of the generation. Within a short walk you can be standing next to both ends of the spectrum - the rich multi-million pound developer, and the burned out husk of a doomed business. 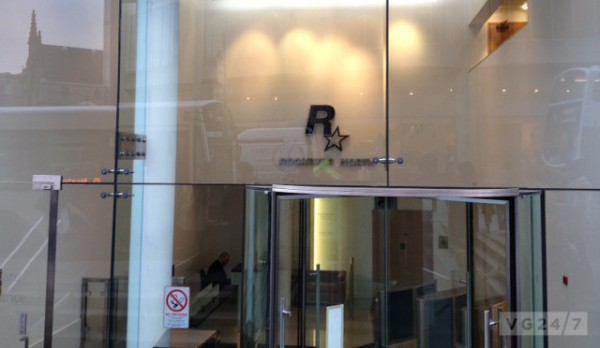 Oh, to be a fly on those walls.

I started asking my friends back home if they knew of any indie game stores still open in the city, and after much discussion, we found out that only two remained. That's sad to hear as we used to have many back in the day. Determined to see what sort of state they were in, I paid them both a visit.

The first was Gamez 4 U, which I'm sure is new because I had never been to it before. I wish I had known about it before, because it was rather ace. Shelves of old, un-alphabetised games from the PSone era to the modern day lined the walls, ripe for rummaging, while display cases of rarer retro treasures sat behind the counter next to a stack of old comics.

I was left to myself to search the shelves, with no staff butting in and asking me if I had anything to trade in - although I used to be a Gamestation employee myself, so I know how awful it is to have to ask that question to every single person who walks through the door.

It's the kind of calm perusing you can't do in a loud HMV. I went in my local HMV earlier, and was met with the sound of Prodigy mainstay Keith Flint's waggling tongue blasting my ear drums into a fine powder, several decibels over the safe consumption limit. It was also surprisingly busy and I just couldn't be arsed. I then remembered that I turn 30 in August. I left afraid.

There's a certain excitement to leisurely scanning what's on offer in an indie game shop in the hope that a rare find will leap out at you. This used to be a feeling you could get at many shops across Edinburgh, but here I was, in one of the two remaining indie game stores in the city. Truth be told it was a little sad, but I was having fun leafing through about ten copies of the first Halo in search of a rare bargain.

While the thought of spending a good half hour searching high and low for an evasive copy of Contra: Shattered Soldier on PS2 might appeal to me, it's not exactly grounds for a solid business model. Why did this shop still exist, and how was is still standing while the big retail players topple one by one? 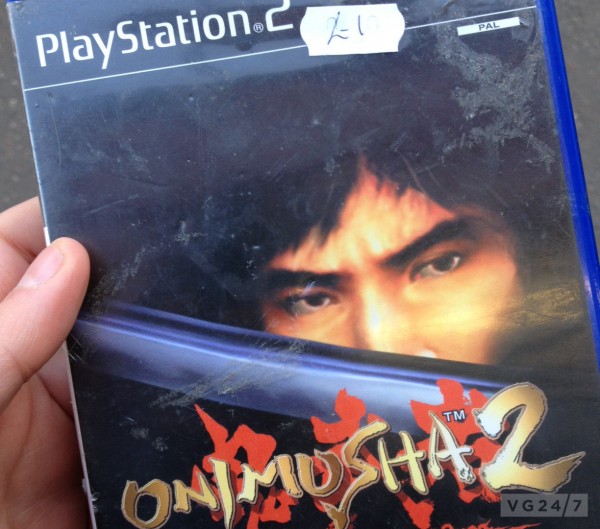 I bought Onimusha 2 for £1. Maybe this is the answer?

On my way to the second of Edinburgh's remaining indie stores Games Masters - near-mint condition copy of Onimusha 2 in one hand, piping hot Scotch Pie in the other - some things became clear. If I had to wait for Capcom to one day bundle all three Onimusha games in an HD compilation, I'd probably have to pay £24.99 for the pleasure of playing them. Sod that.

At Gamez 4 U I could have bought them all for £5. In Edinburgh, no high street game stores carry retro titles any more, while eBay prices set by cheeky bastards continue to spiral for rare retro fodder, even though we can now buy many old-school titles digitally or - sacrilege alert - emulate them for free. As a result, indie game shops - in a weird way, now have more relevance than ever.

When I got to Games Masters - a shop I've frequented since I was young - there was a surprisngly long queue of people waiting to be served that ran right to the door. They stood by row after row of games just waiting to be rifled through, and to kill some time while the queue thinned out, I took photos of the store for this article. Gotta love that wood panelling. 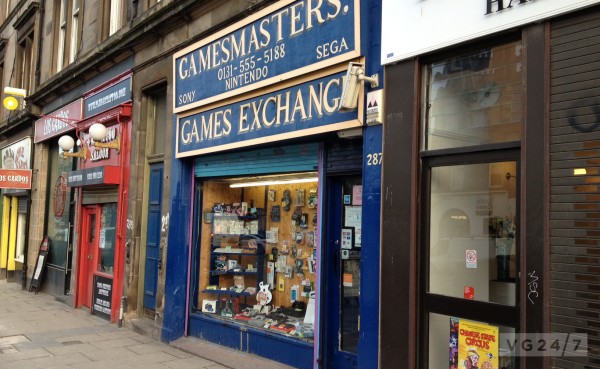 The store's window was - as ever - filled with retro delights. I bought a House of the Dead 2 light gun bundle for Dreamcast from this very display once. It worked a treat too. 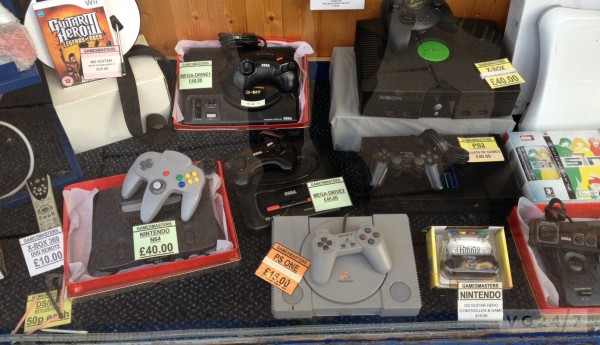 When I was able to speak with the owner, he told me that the store had been in business for over 21 years and confirmed that it had always seen a great deal of trade. We both discussed and agreed that eBay sellers still took the piss when pricing up retro titles - particularly boxed code - when stores like Games Masters could sell them for a decent price and still make a living.

Plus, second hand stores were always a staple of this area of town, but because even the local Cash Generator store had scaled back on its retro trade-ins, shops like Games Masters suddenly had a niche, an angle, a reason to exist among the pack. The shop also dealt in new code whenever someone traded it in, giving it relevancy to gamers of all ages and creed.

While many gamers seem happy to wait for HD repacks of their favourite retro titles, there's nothing stopping you from buying an old PSone, SNES or Mega Drive from an indie store and saving a lot of money in games. Why would I pay £24.99 for DmC HD Collection when I could have bought all three games for under a tenner at Games Masters? Does HD really warrant £15?

Not to me it doesn't, but then I'm of a different generation, one that will fondly remember the thrills of browsing indie gaming stores and discovering unexpected hidden treasures among their shelves until I die. Of course I also understand why others like HD re-packs, and as such there's no right or wrong answer here, but for me there's no contest. I'm just a soft nostalgic at heart.

But I wanted to open the up the floor to you, the readers, now - what is your take on the demise of indies and indeed the high street? Do you have a local indie game store that continues to survive despite the economic turmoil around us today? Finally, would you rather buy HD repacks over old releases, or is retro still the way forward for you?

Let us know below, and please do share your memories of your local retro store with us, I'd love to hear them.