Respawn Entertainment has released another new image of blurred out concept art from its website of its debut title. The project, which will be published by EA Partners,was first teased with an image back in June when the developer launched its official website. We've put the image below the break. It said on Twitter over the weekend the new image was inserted "a few weeks ago," and that it would probably replace it again.

Respawn was founded in April 2010 by ex-Infinity Ward heads Jason West and Vince Zampella following their dismissals for "insubordination," according to Activision, from the Modern Warfare studio. 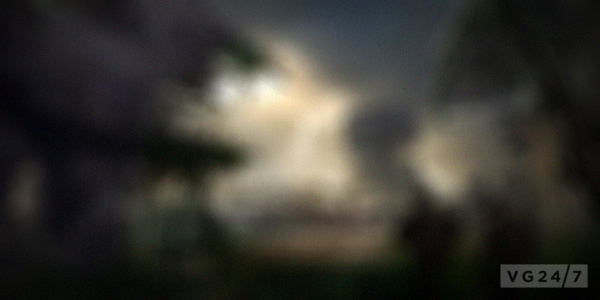