Sony has announced a delay for the Resident Evil reboot movie.

Originally slated to arrive in theaters on September 3, Resident Evil: Welcome to Raccoon City has been delayed to November 24.

According to Variety, the film was likely moved due to the September date also being the same day Marvel's Shang-Chi and the Legend of the Ten Rings will hit theaters. 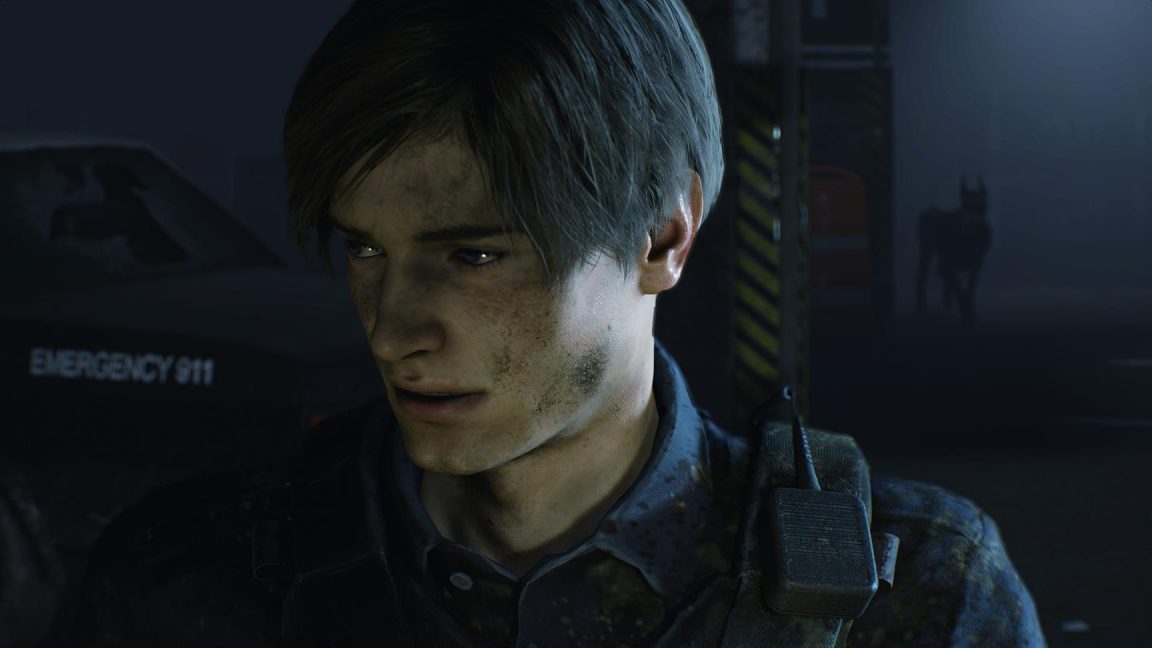 Here's the synopsis for the film:

In the once-booming home of the pharmaceutical giant Umbrella Corporation, Raccoon City is now a dying Midwestern town. The company’s exodus left the city a wasteland…with great evil brewing below the surface. When that evil is unleashed, the townspeople are forever…changed…and a small group of survivors must work together to uncover the truth behind Umbrella and make it through the night.

It's being handled by Constantin Film by writer-director Johannes Roberts, with Robert Kulzer producing alongside James Harris from Tea Shop Productions and Hartley Gorenstein.

Another Resident Evil offering coming this year is the CGI show based on the Resident Evil franchise. It will be streamed on Netflix. Called Resident Evil: Infinite Darkness, it will follow the adventures of Leon S. Kennedy and Claire Redfield.

There's also the live-action series starring the Wesker kids coming to Netflix at some point.

We also have Resident Evil Village to look forward to, and it’s out May 7 on PC, PS4, PS5, Xbox One, and Xbox Series X/S.