The Resident Evil movie is set to release Labor Day weekend, which is September 3 in the US, according to Deadline. 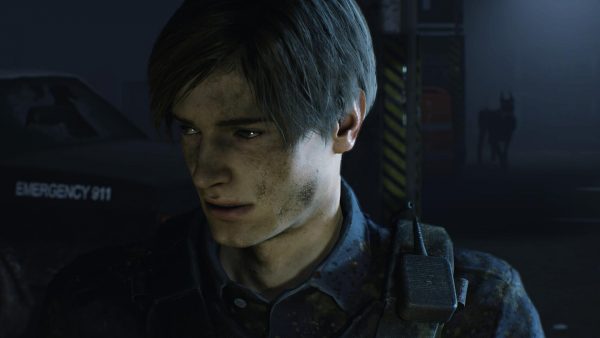 It was revealed back in October the Resident Evil film is a bit of a "reboot" with “faithful ties” to the game franchise and set in 1998 on a “fateful night” in Raccoon City.

The film is being handled by writer-director Johannes Roberts.

This isn't the only Resident Evil offering coming this year. Capcom announced back in September a new CGI show based on the Resident Evil franchise will be streaming on Netflix this year.

The CGI series, Resident Evil: Infinite Darkness will follow the adventures of Leon S. Kennedy and Claire Redfield as they explore a big, dark mansion.