Here’s a walkthrough for the Carlos RCPD section of Resident Evil 3 Remake.

If you missed part 2 of our Resident Evil 3 Remake walkthrough, check that link for the sewer section, the Nemesis flamethrower boss, and Gun Shop Kendo.

Now you’re playing as Carlos and you’re standing in the graveyard outside RCPD. Follow the path laid out and head towards the entrance where you’ll have a battle against a super zombie in a nice little nod to one of Resident Evil 3’s coolest secrets.

Make sure you grab the ID Card from his corpse. Head into RCPD and use the deposit box and typewriter if you like, then head under the shutter your pal opens and into Reception.

There’s a box in here you can use the ID Card to get some assault rifle ammo.

When you’re done there, head out into the dark West Corridor. Keep following it around and deal with any zombies in your way.

Head into the Operations Room. Carlos’s punch is handy for barging past attacking zombies that get close.

Grab the flashbang, head into the next room and pick up the assault rifle ammo. Now go through the room with the slide lock on the door. There’s a few zombies in here so take them out with your assault rifle. 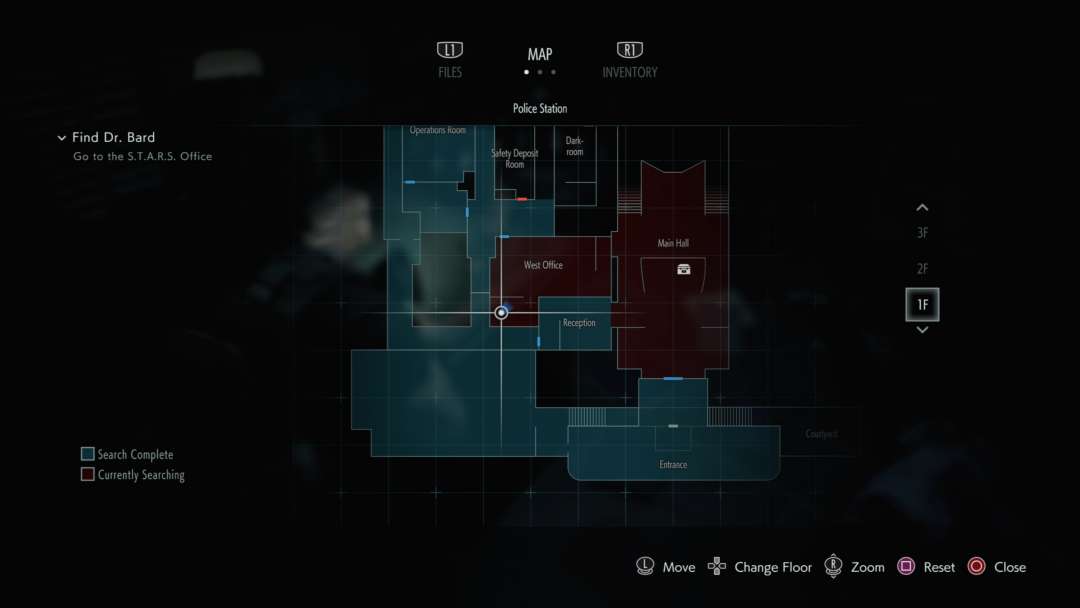 If you head into the West Office from here, there’s a few things worth grabbing. If you want the safe code, check our dedicated Resident Evil 3 safe and locker codes guide and get yourself a Hip Pouch.

There’s also an ID Card case where you can get a Scope for your assault rifle. When you’re done, head down the corridor to the Dark Room safe room.

Grab what you need, rejig your equipment, save, then head up the stairs outside. Head up the next flight of stairs and grab the Key at the top. There’s also a locker ahead - the Third Floor Hallway locker - and the code is DCM.

From there, head down a floor and into the shower room. There’s another locker in here and the code is CAP. 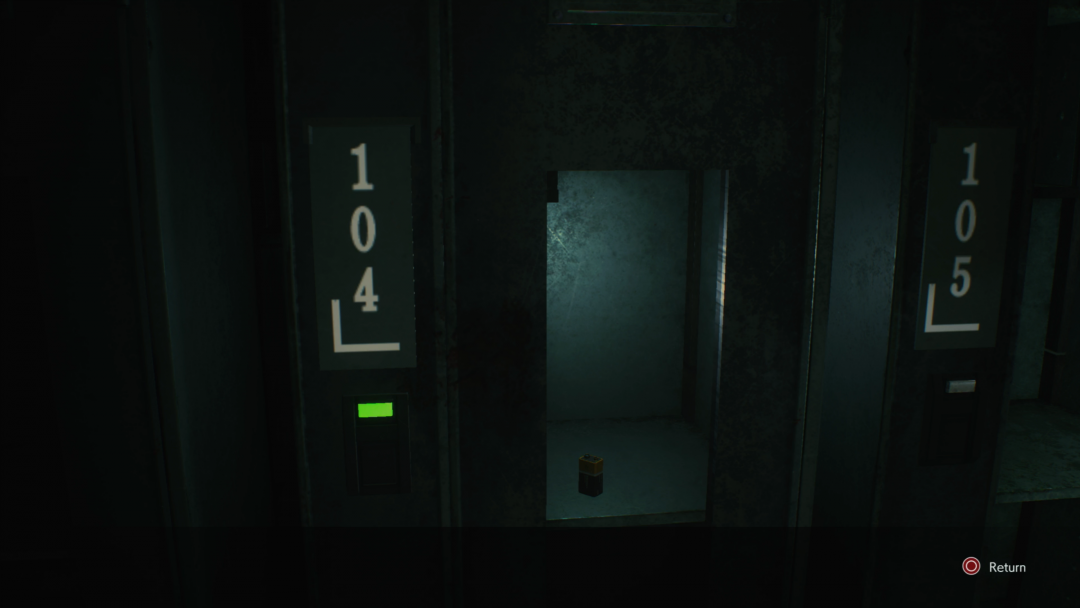 Now head back down the stairs and use the key on the door opposite the West Office, but be careful of the licker that appears. There are a bunch of lockers you can open in here. Just use the keypad to type in 104, 106, and 109.

Whatever you do, make sure you grab the Battery and watch out for the zombie. Get what you can and then leave the room, heading back upstairs.

Combine the Battery with the Detonator in the shower room and then place it onto the C4.

Kill all the zombies that appear and then empty out the lockers at the end of the room and grab whatever you can. Head through the door into the corridor. Kill the licker and head into the STARS Office.

A cutscene will play and then you’re free to clear out the room of items. Once you’ve picked the room clean, head to the corridor again and you’ll trigger another cutscene.

Now you’re back to Jill in part four of our Resident Evil 3 Remake walkthrough.