Red Dead Redemption 2 releases at the end of this month, but its online portion won’t be there.

There’s a beta for Red Dead Online coming in November, which should give us all time to get through the 60 hour story of Red Dead Redemption 2.

Currently, Rockstar is still finishing up the writing and recording lines in the studio for the Western open-world game’s multiplayer portion. 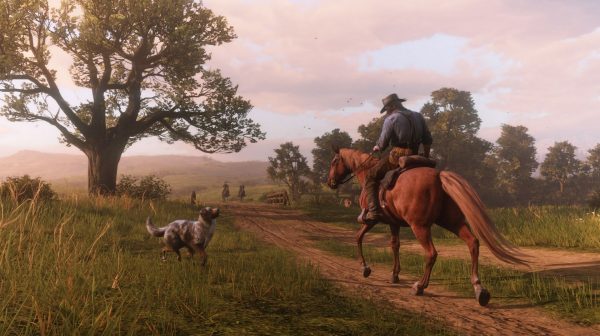 “We want it to be as robust as Grand Theft Auto Online, once it’s found its feet creatively,” Rockstar founder Dan Houser told Vulture.

If Rockstar achieves its goal, you can expect the mode to get constant updates and refreshes, just like GTA Online and how it has evolved over the years.

As for what lies beyond that, Rockstar says it isn’t against doing another Red Dead game in the future, “if this one does well enough and we think we have other interesting things to say.”