All of this week's Red Dead Redemption teasers will culminate on Thursday. 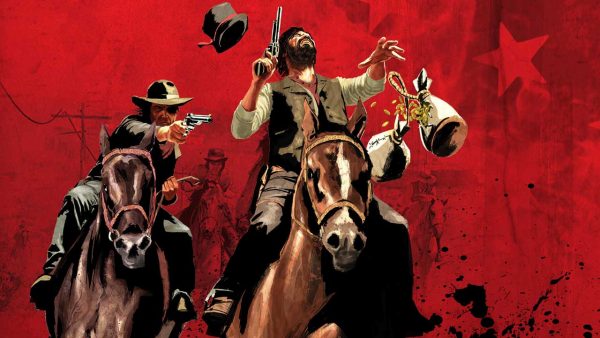 Update: It's all true. Expect your first trailer for Red Dead Redemption 2 on Thursday at 3am EST. Holy guacamole.

Remember the Red Dead Redemption world map that leaked back in April, and was later confirmed to be legit by one site. Well, the same person responsible for confirming the leak revealed some news earlier.

Hugh Langley, formerly of Tech Radar, got in touch with his source again to learn that Rockstar is preparing a reveal trailer for the new Red Dead Redemption game, and it's due to go live on Thursday, October 20. Here's Langley's tweet:

Am told the Red Dead 2 trailer is scheduled for Thursday, though tbh wouldn't surprise me if R* decides to fire earlier

We can't confirm how reliable his source is, but it makes sense for Rockstar to top off these teases with an actual announcement at some point. Langley even admits Rockstar may not follow this, and could drop it on another day.

It's gotten so big that other companies started to get in on it, like Square Enix with Final Fantasy 5 and Capcom with Dead Rising 4.

At this point, Rockstar hasn't said a word about any of this, nor are we expecting it to. The developer/publisher is notorious for offering as little information as possible, taking complete control of the message.

You'll be the first to hear about any development.