Take-Two has clarified a report stating the majority of $538 million in Rockstar royalties would go to the Houser brothers.

The $538 million figure is to be paid across all Take-Two titles in fiscal year 2019, according to the company. A report from Bloomberg yesterday stated the bulk would be paid out to Dan and Sam Houser.

Following the report, a company spokesperson reached out and denies the Housers will take a majority of the internal Rockstar royalties as speculated by analysts.

Take-Two chairman and CEO, Strauss Zelnick offered further clarification: “We have a profit-sharing arrangement with Rockstar Games. Thousands of team members benefit from the profits generated by the games that they create. I am incredibly proud of the entire team at Rockstar Games, and Red Dead Redemption 2 is a masterpiece.”

Analysts have predicted Red Dead Redemption 2 will be such a massive hit, the estimated royalties divvied out to Rockstar this year could hit $538 million.

According to Bloomberg, Johnson said founders Sam and Dan Houser received the majority of royalties handed out in 2017, and the same will likely occur this year.

Take-Two dispersed $383 million in royalties in 2017 to its various studios and more than 2,000 Rockstar employees, a Take-Two spokesperson told GI.biz.

Red Dead Redemption 2, it's estimated by analysts, will sell more than 15 million copies worldwide by year end. With Red Dead Online coming out in November, the online mode is setting itself up to be the next GTA Online.

Take-Two said in May GTA 5 had hit 95 million copies, but analysts say that number now stands at over 100 million copies. The online version of the game is estimated to have brought in $6 billion in revenue last year, according to analyst firm Piper Jaffray Cos.

Bloomberg also says in its report the Housers, along with a "few key insiders" share half of the profits. This is according to information found in a lawsuit filed by a former employee. 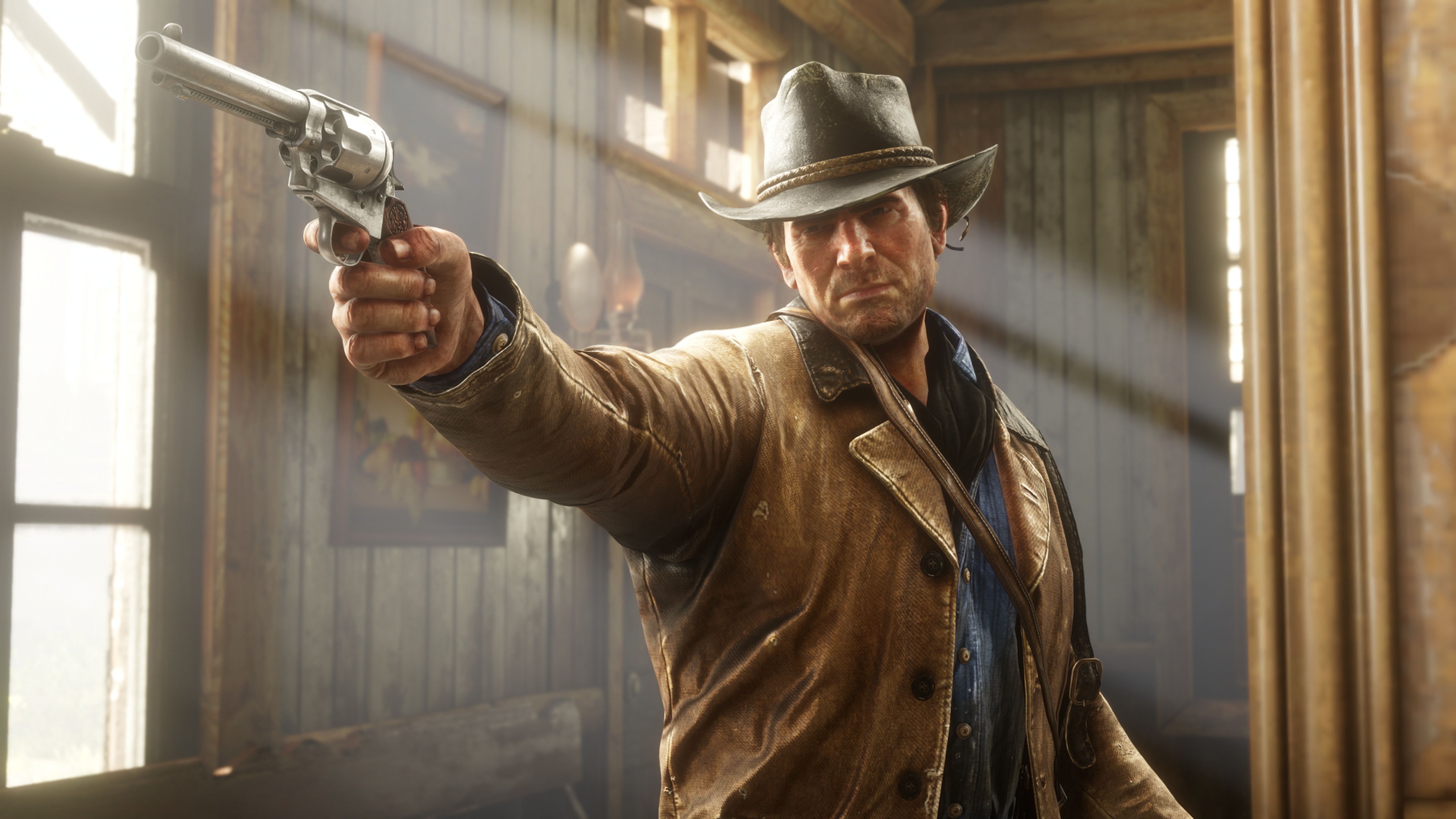 As GI.biz notes, the lawsuit Bloomberg cited is likely the one filed by Leslie Benzies. The former Grand Theft Auto producer and Rockstar North boss filed a $150 million suit against Rockstar in 2016 over unpaid royalties and being "forced out" of the company by the Houser brothers.

Rockstar filed a countersuit claiming Benzies “resigned without Good Reason” and was therefore not entitled to post-termination royalties. Had he left the company for Good Reason or had been “terminated without Cause,” the Royalty Plan would have remained valid. The case is expected to go to trial in 2019, so the exact percentage of royalties doled out may surface at that time.

In short, the continued success of GTA Online alone will net Rockstar Games a huge royalty check this year, but with Red Dead Redemption 2 in play, the figure could easily hit or surpass $538 million.