Rockstar tweeted about the Music of Red Dead Redemption 2 presented by Red Bull earlier this week. 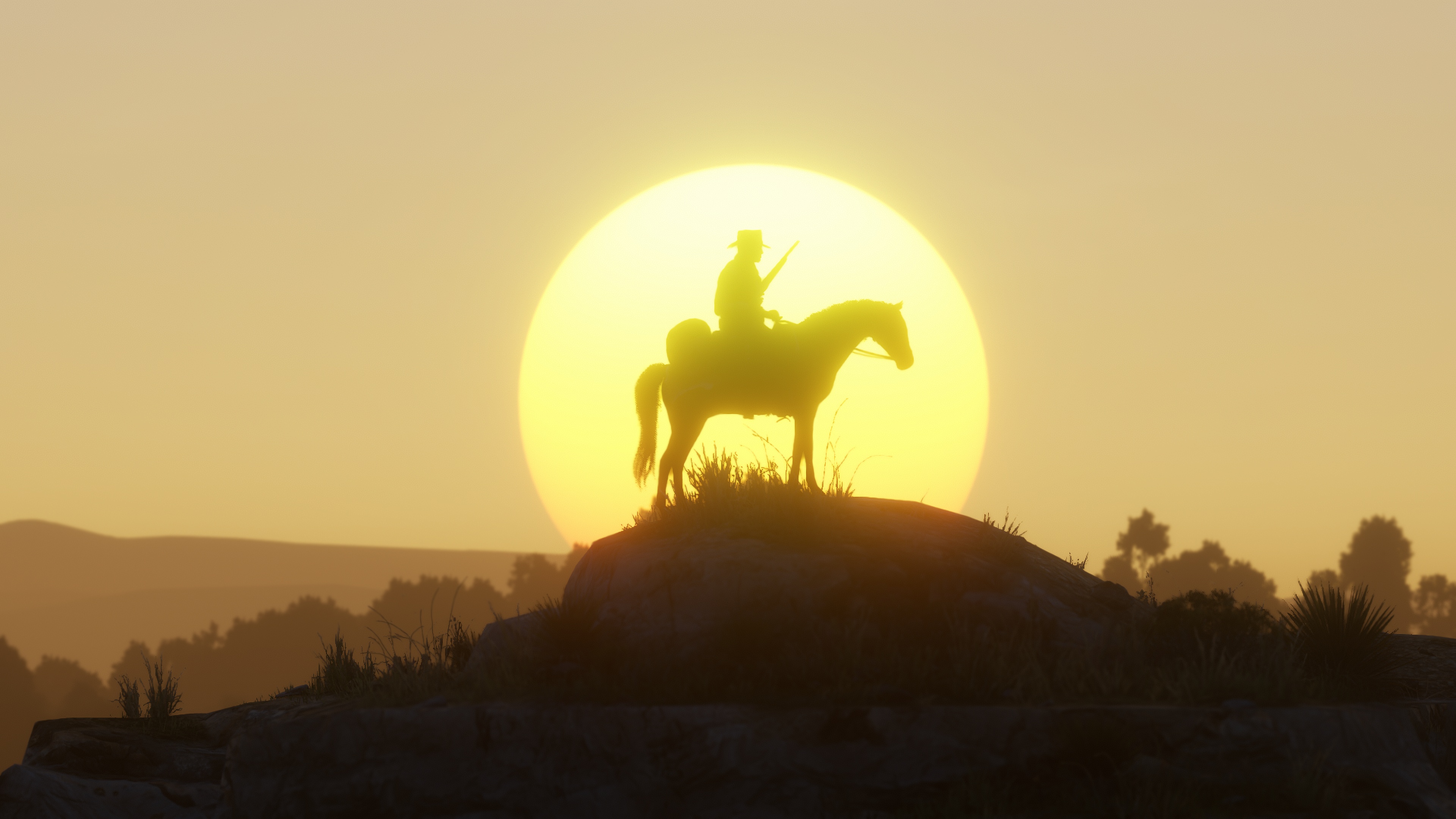 "[Stay] tuned for more info on the official releases of The Music of Red Dead Redemption 2 coming this Spring, featuring both the Original Score composed by Woody Jackson; and the Original Soundtrack produced by Daniel Lanois feat D’Angelo, Willie Nelson, Rhiannon Giddens and more."

Last month, one of the tracks - D’Angelo’s Unshaken - was released across various streaming platforms.

You can listen to it now on Spotify, Google Play Music, and Deezer.