Red Dead Online is on track for release "towards the end of the month," according to Take-Two boss Strauss Zelnick.

We knew Red Dead Redemption 2's online modes were due in November, with Zelnick at least giving us a little more clarity on the launch of the beta. You have at least a couple more weeks to finish the epic story mode.

Answering a questions from investors about sales predictions for Red Dead Online, Zelnick wouldn't be drawn, but offered up the release prediction: "It will launch in public beta towards the end of the month."

He also declined to go into any details about monetisation in Red Dead Online. 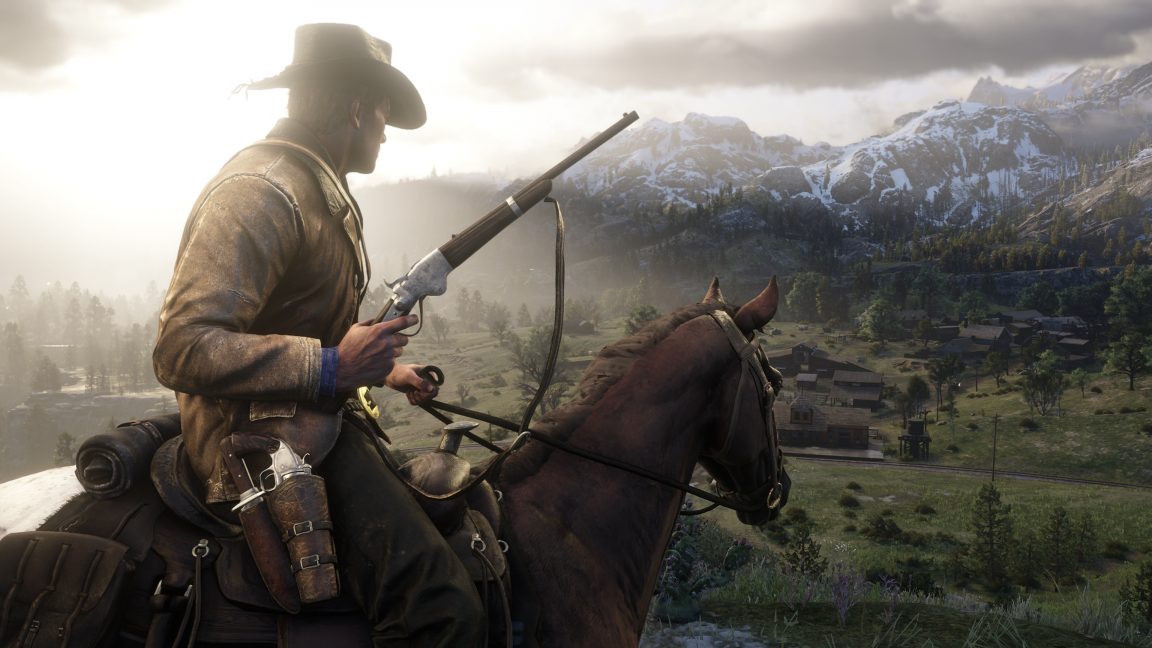 Karl Slatoff, president of Take-Two, chimed in with a few minor details about Red Dead Online, none of which should be a surprise, but he did clarify Red Dead Online can be played solo.

"Red Dead Online is an evolution of the classic multiplayer experience in the original Red Dead Redemption, blending narrative with competitive and cooperative game-play in fun new ways," he said.

It's a beta, remember, so expect bugs and stuff. You can find out all the details we know of the Red Dead Online beta here, including how to get on it.

If you're looking for help with Red Dead Redemption 2, try our complete guide.