Rebellion has just opened the doors of its new film studio on the outskirts of Oxford, that cost the developer and comic book published $1 million, and is projected to create up to 500 jobs in the British film and TV industry going forward.

The 220,000 sq ft studio is located on the site of an old printing press, with its biggest sound stage measuring 25,000 sq ft in size, making it ideal for anything from TV to larger Hollywood scale productions.

The location will also be home to Rebellion's upcoming Judge Dredd TV show, Mega-City One, and its feature film Rogue Trooper, directed by Moon's Duncan Jones. 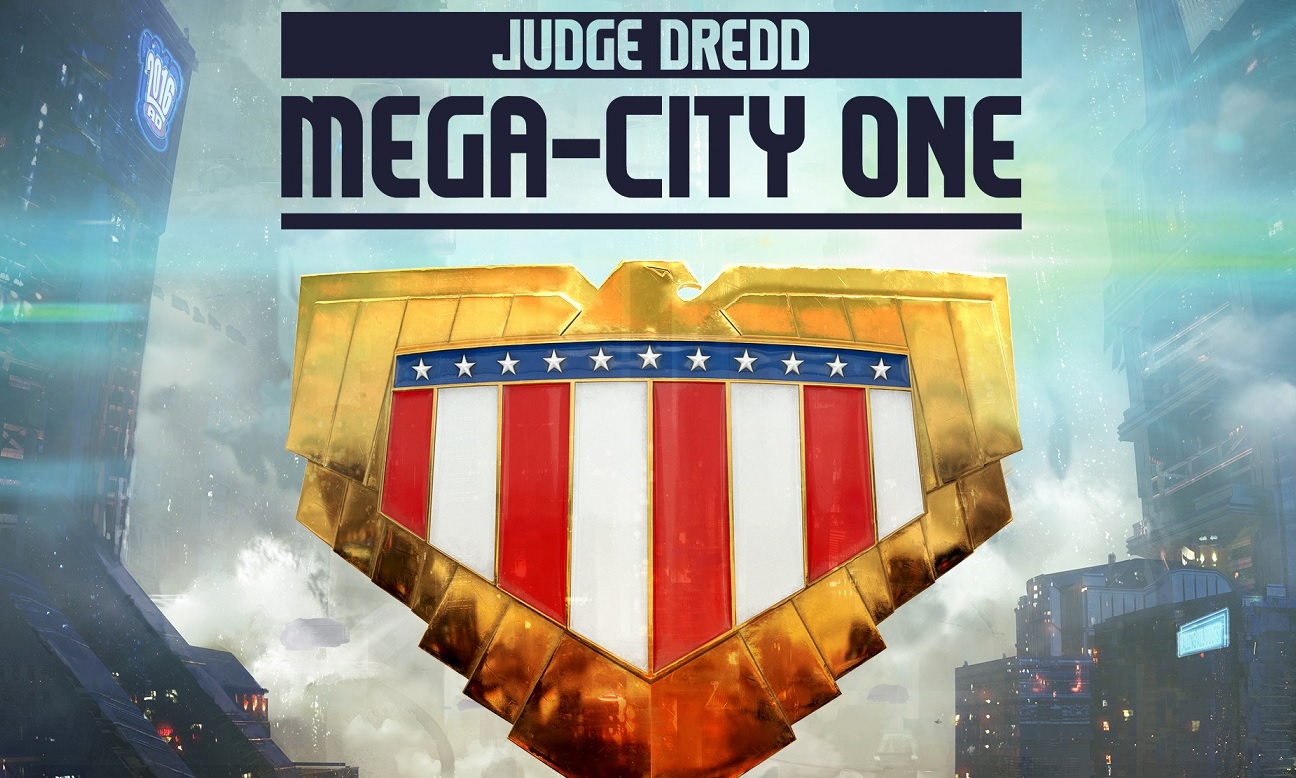 “This studio purchase is incredibly exciting, not just for Rebellion but for the global film and television industry that is booming but in desperate need of further infrastructure to cope with the demands for new and engaging content," said studio co-founder and CEO Jason Kingsley.

"We know first-hand the creativity and talent here in the UK and this new studio will bring in projects from all over the world, offering opportunity and income to many people in the industry, as well as local companies and services. It also means there will be demand for more UK production and we can export more of our work globally.”

Co-founder and CTO Chris Kingsley added, "The levels of growth in television content for streaming services, such as Netflix and Amazon, have been astronomical in recent years. The demand for ongoing original content is bigger than ever and we’re seeing more big players wanting to get in on the action. This is very exciting for the domestic and global film industries but it’s also meant that our infrastructure is under increasing pressure.

"The new studios will help relieve some of that pressure whilst also adding to the growing figures of people employed in the UK film and TV industry, which has increased by 20% in the last five years. Our creative industries are appealing to other markets for our talent and generous tax reliefs - and we must ensure we have the studio space and infrastructure to keep furthering this ongoing growth.”

Last year, spending on feature film production in the UK reached an all-time high of £f 1.9 billion, but the infrastructure isn't keeping up demand.

"I'm delighted to see one of the UK’s leading independent video game developers branching further into film and TV with this ambitious studio investment in Oxfordshire," said Margot James, Minister for Digital and the Creative Industries. "This is yet another vote of confidence in our world-leading creative industries and the government is committed to stimulating creativity, broadening opportunities and securing even more growth for this booming sector.”