SCEA has announced Ratchet & Clank: All 4 One will release in the US on October 18, and it also announced some of the pre-order offerings available. Over on the European end, the game will start hitting stores on October 19.

At Amazon, when you pre-order, you will get a T-Rex Morph Weapon Mod which transforms your enemies from "dangerous threats into a baby dinosaur."

Best Buy is offering up the Kerchu-engineered flamethrower which allows you to "fry your enemies" either "regular or extra crispy."

The hovering synthenoid Mr. Zurkon with a mounted laser will be made available through GameStop, and he apparently also insults and taunts your enemies "with his comedy-insult logic processor."

With Walmart, you can unlock the Sheepinator Morph Weapon Mod to transform your enemies into harmless sheep.

There's also a trailer posted below which shows off the game's "co-op chaos," as well as one showing all the pre-orders on offer. The same pre-orders available in the states will be hitting select retailers in Europe and the UK as well. 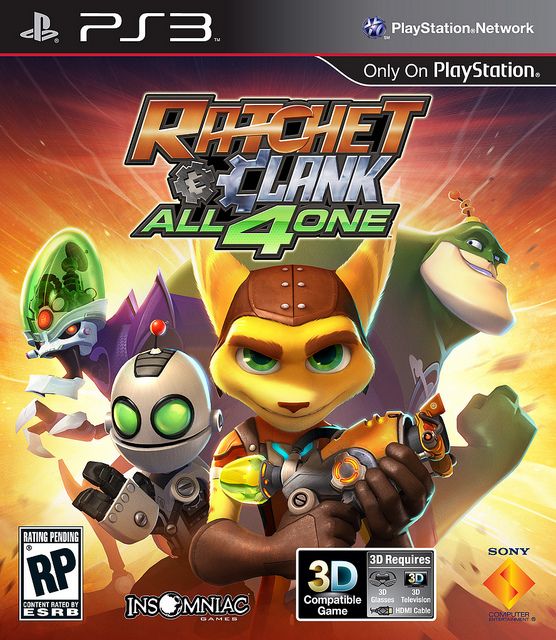