It seems the recent wave of Pokemon GO EX Raid Battle invites sent to players was caused by a bug.

Over the last couple of days, a rash of Pokemon GO EX Raid Battle invites were sent to players that were taking place at Gyms they may not have visited in several months.

According to the majority of Pokemon GO players, the invites for an EX Raid Battle against Legendary Pokemon Mewtwo.

Many attributed the invites to a celebration of sorts for Mewtwo, as the Pokemon recently celebrated its 22nd birthday.

That was not the case, according to Ninatic Labs, which attributed the issue to a bug resulting from recent improvements made to Trainer and Gym selection.

"Unfortunately, a bug was introduced when these changes were made, and, as a result, some Trainers were invited to participate in an EX Raid Battle at Gyms they may not have visited in several months," said the company.

The bug has been resolved, said Niantic. Likely with today's patch, as it notes "various bug fixes and performance updates" were applied. 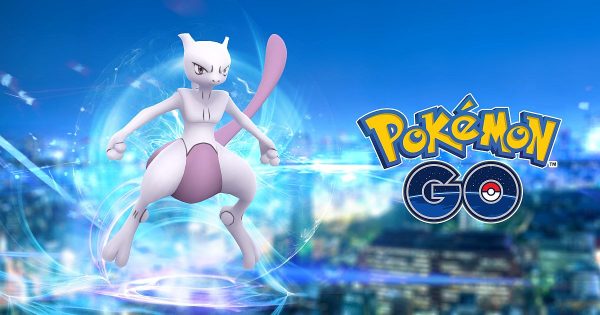 Ninatic said future invites will "better represent" how the updated invitation process is intended to function. This means Trainers will only receive an invitation if they’ve completed a Raid Battle at that Gym recently.

Other changes were made to the ways Gyms are selected. While EX Raid Battles will continue to take place in parks and and sponsored locations, the number of Gyms that "meet the necessary criteria" for an EX Raid Battle will increase.

The average number of Trainers invited per Gym will also increase, providing players with a greater opportunity to interact with the EX Raid Battle feature.

Quality of battles at these locations should also improve, as Trainers with a higher level Gym Badge will be more likely to receive an EX Raid Battle invitation for that location.

Also, Trainers will have a greater chance at being selected for Ex Raid Battles if they complete more Raid Battles the week prior to invitations being sent out.