For a while now, Ubisoft has been working on solutions to address team killing in Rainbow Six Siege.

Every few months, Rainbow Six Siege team killing penalties become more strict, but not every developer effort to combat this has been well received. With the start of Year 4, Ubisoft is once again tackling the issue.

The latest counter to team killing is a feature that reverses the damage done back onto the offender. Under the new rules, when a player kills a teammate, any future damage dealt to teammates will be reflected back onto them.

This goes for weapons, and gadgets capable of damaging teammates. The reason why this kicks in after the first kill is that friendly fire is part of Siege, and accidents can and often happen. The current system automatically kicks the offender from the match, which many felt was unfair to anyone who made an honest mistake. 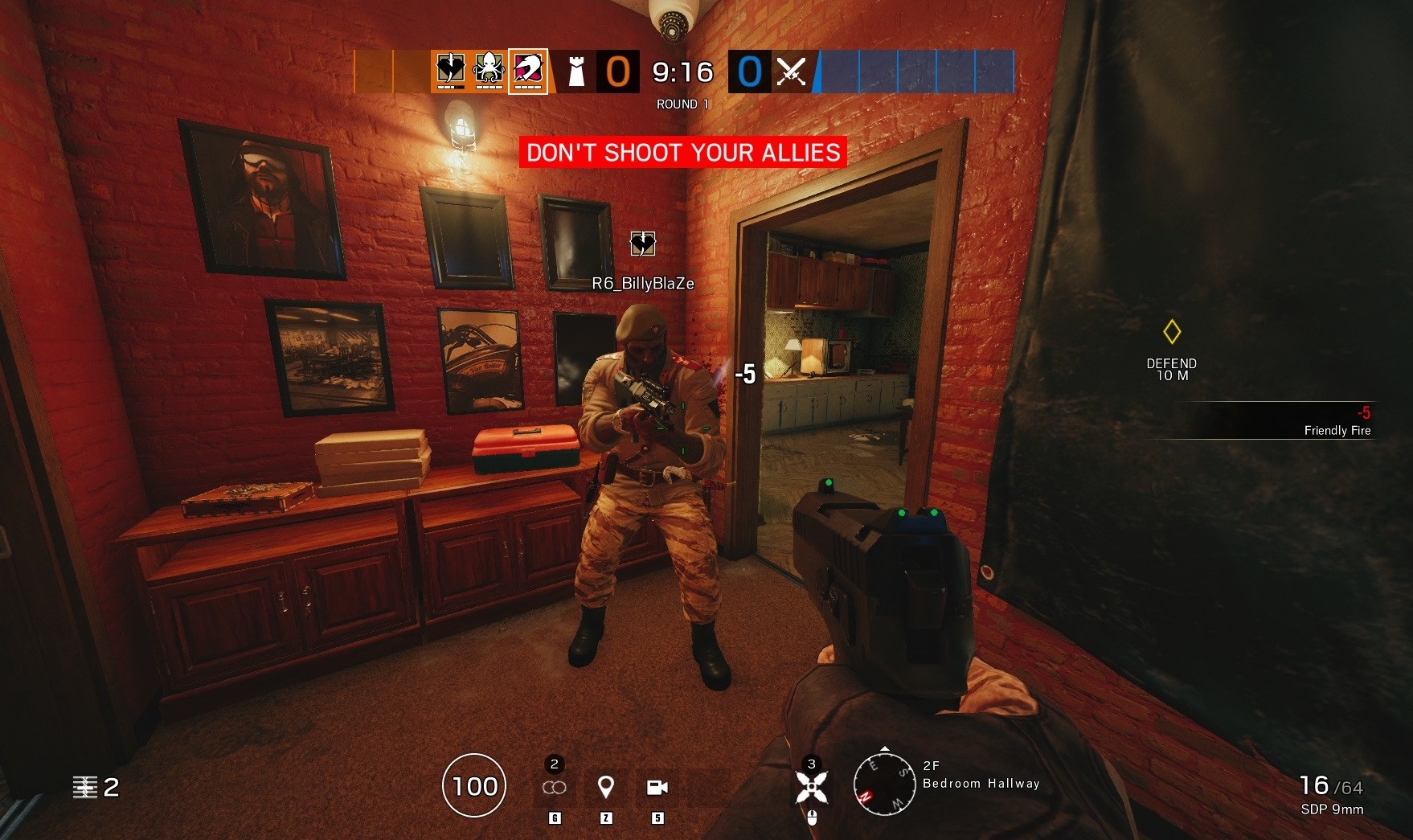 The game will now make it clear to the offending player that any future damage dealt to teammates will be reversed back onto them.

There's also another layer to the new system that gives victims some recourse. In the kill cam, you'll be able to say whether that teamkill was intentional or not. If you decide it wasn't an accident - or don't make a decision - the killer will continue to take reverse friendly fire for the remainder of the match.

This will only be deactivated if the player killed says it wasn't intentional while viewing the kill cam. Beyond that, team killers will no longer be automatically kicked, but Ubisoft may still ban repeat offenders like it does today.

These proposed changes should go live on the game's test servers soon.