PlayerUnknown's Battlegrounds is getting a patch today on Xbox One that continues the developer's push for better performance.

Title update 12 for PUBG on Xbox One will hit live servers today. The patch's main focus is on optimising various parts of the game to prevent the performance drops associated with them.

This includes the particle effects generated by vehicles, such as the dust they kick up as a result of friction, as well as grass textures. More optimisations of this nature are in the works, the developer said.

The patch also fixes some crashes associated with voice chat, and finally brings a fix to a bug that caused vehicles to flip for no reason.

Vehicle damage to players has been changed once again, and the amount of damage taken from getting hit with a vehicle will vary depending on the size and speed of the vehicle. For passengers, the less armour the vehicle has the more damage they'll take when hitting obstacles.

Finally, the patch adds the Western Military cosmetics crate for all to buy using BP. Check out the patch notes, and drop rates for the crate below. 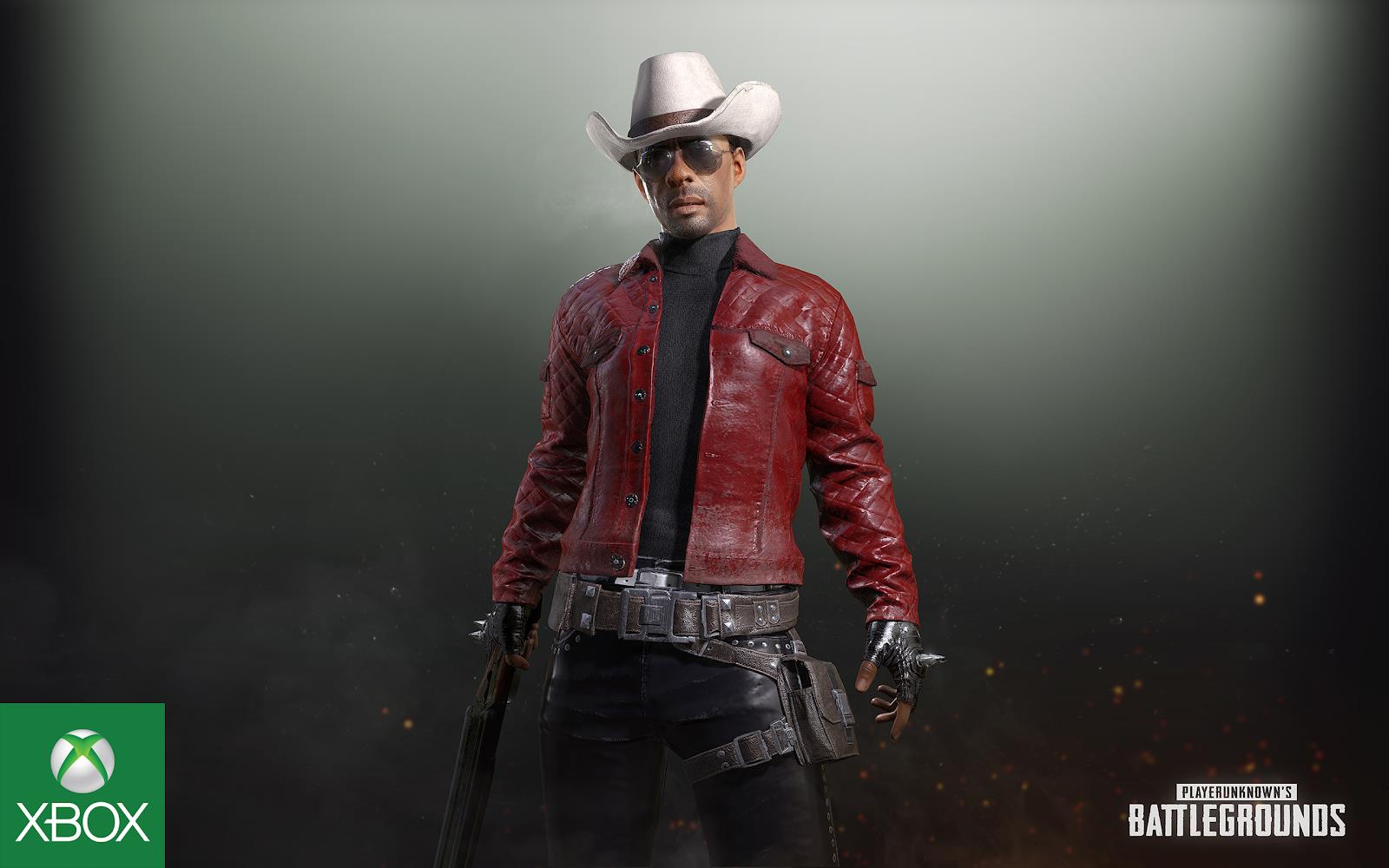