PlayerUnknown's Battlegrounds developer PUBG Corp. has narrowed down the date for anticipated release of Miramar on Xbox One.

PUBG Corp. previously said it'll be out in the spring, and in a recent development update, the developer went into a bit more detail about its plans.

Miramar is almost ready for Xbox One, but before it goes live for the wider player base, it will first hit test servers towards the end of this month. PUBG Corp. expects the map to be available on live servers in May.

But that's not all, when the test server gets Miramar, it'll do so alongside other performance optimisations, as well as new weapons and vehicles. The performance gains are a result of improvements made to the streaming process, as well as changes to character movement.

This also should improve performance when several players are in close proximity.

The update will added support for event mode matches, which will roll out for Xbox One in the future. This is part of a general improvement pass PUBG Corp. is doing for the game menus. 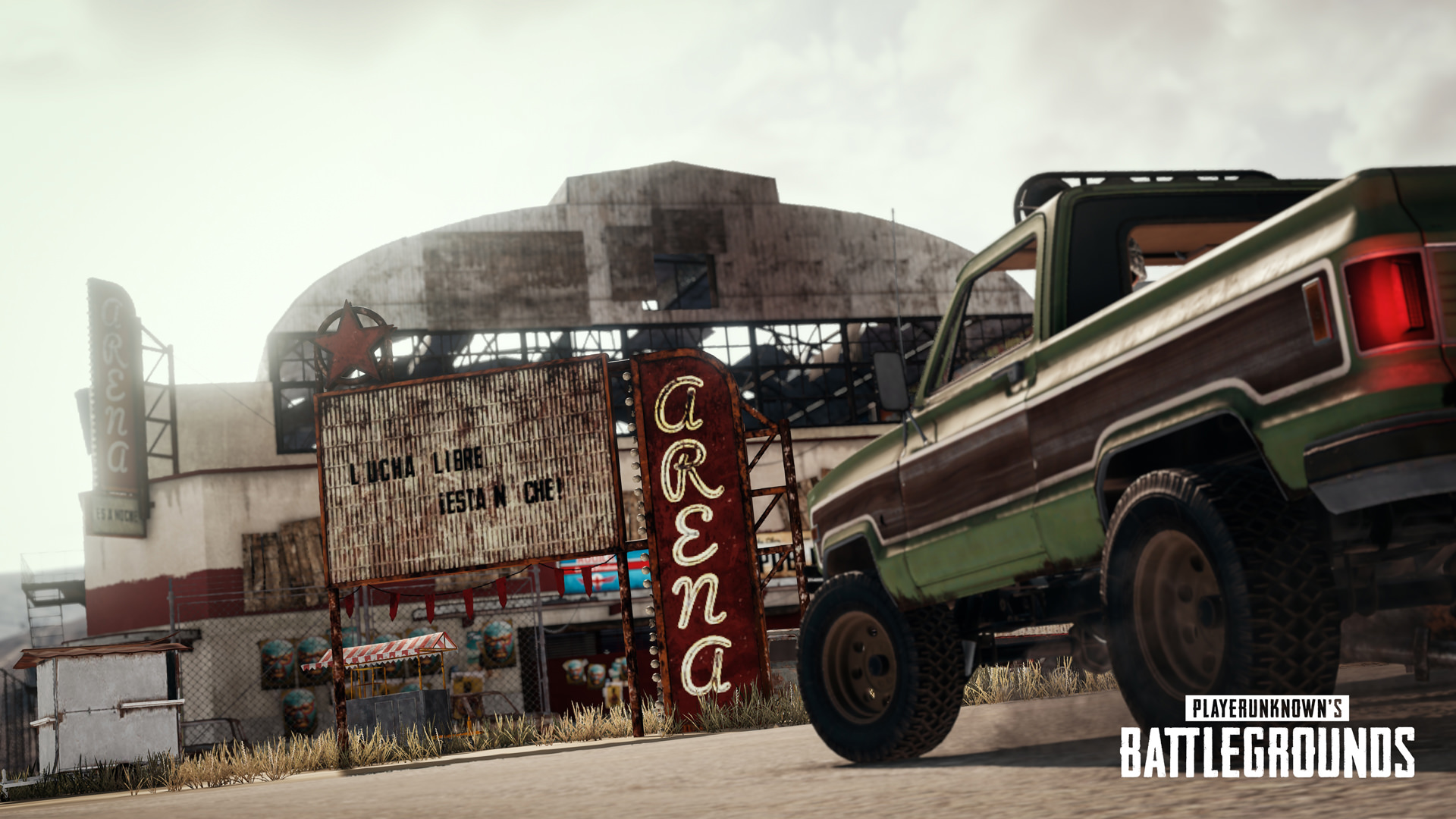 Crashes, another hot topic for Xbox One players, is an ongoing concern for PUBG Corp. This is why Miramar will spend sometime on test servers before it launches for everyone else.

This development update follows the release of patch 12, which brought its own set of performance gains, and added a new cosmetic crate for players to buy using BP.