After adding two free items for non-owners of the Event Pass, PUBG Corp. has now made a couple more changes to make things fairer for players.

In a new patch, released earlier today on PC test servers, the developer increased the daily XP limit from 80 to 120. The minimum play time required for certain missions to count has been dropped from five minutes to two minutes.

You'll also now have to play only two-and-a-half minutes (per match) instead of five minutes to be able to acquire any XP.

The patch also made it so mission progress is reflected as soon as your team dies/wins the game in duos and squads, which is something players have asked for as the existing system wasn't clear. 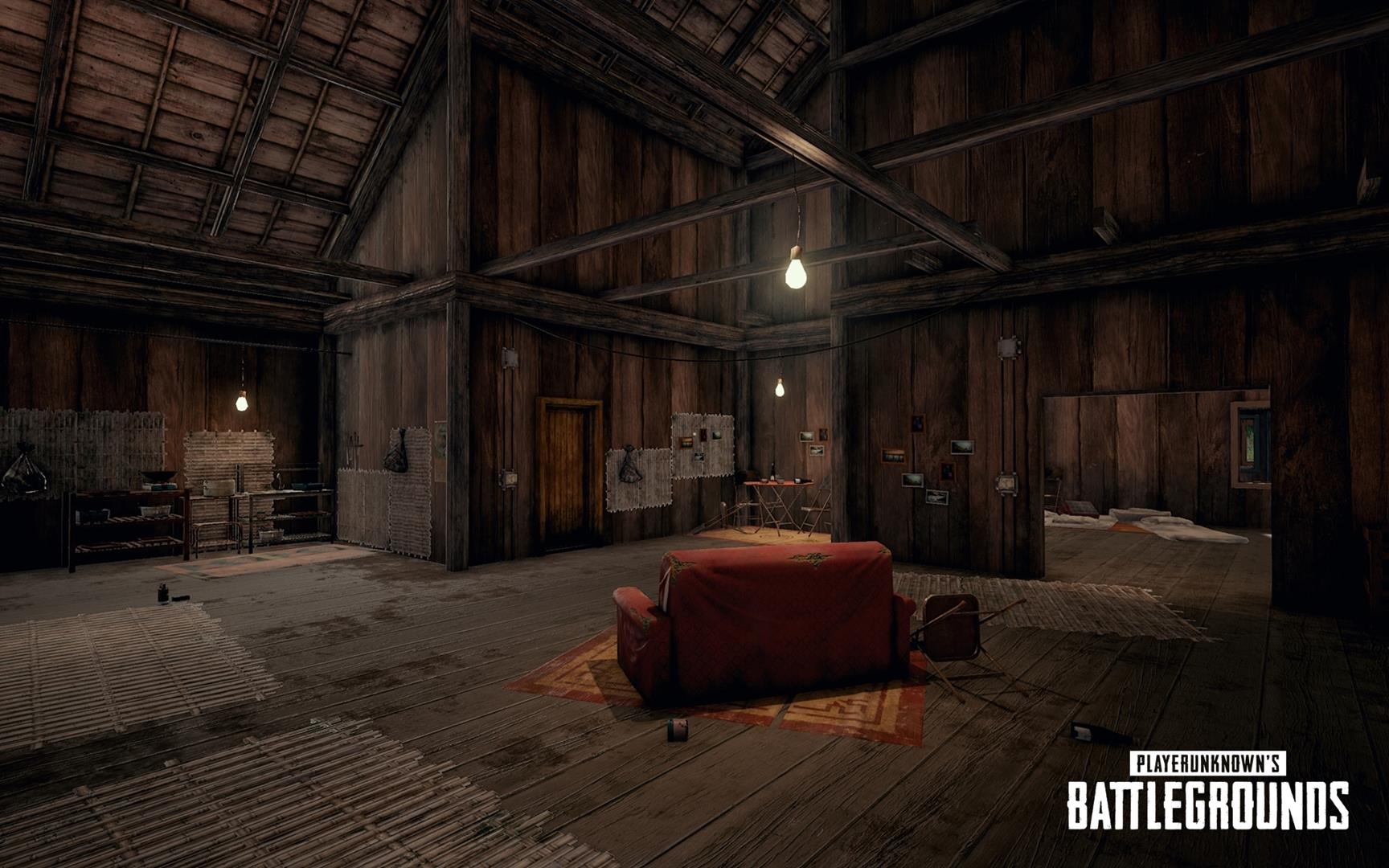 -Aviator Crate is now included in the random crates, and the overall chance of acquiring each crate has been changed as follows: