This week brings a new PlayerUnknown's Battlegrounds patch to the game's test servers on PC.

PUBG Corp. has rolled out a new update for PUBG on PC. This test patch is 4GB, and brings with it some smaller, but welcome additions. Patch 26 also features the next phase of balance changes to Vikendi.

The biggest new feature is the ability to set tactical markers on the map. This allows players to better communicate what they're marking to teammates. There are six possible options: attack, danger, defend, loot, regroup, and vehicle. Markers can only be placed through the big map, just like traditional markers.

Holding - rather than clicking - right click allows you to pick the callout you want from the new marker wheel. These special markers will appear everywhere current markers do, but each player is still limited to one active marker at a time.

The minimap itself has also been updated to more easily show when teammates are outside your immediate area. The other major addition is an overhaul to the parachuting UI to display speed and altitude independently. 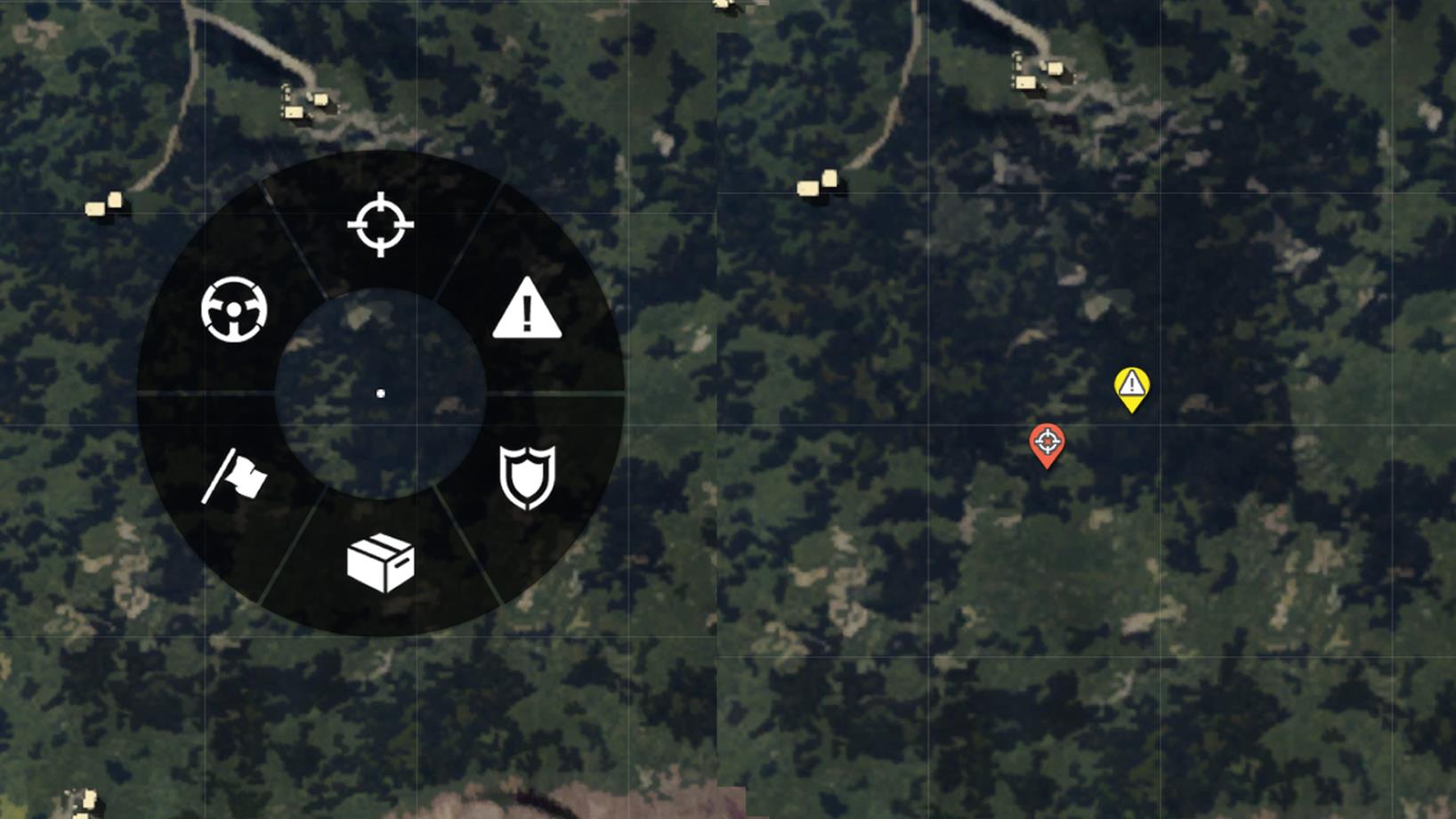 For Vikendi, the developer is tweaking blue zone behaviour. The first zone's spawn area should be more random now, covering areas of the map it had less of a chance to before. Transitioning between early and late-game blue zones should also be faster, and you'll find the 4x4 vehicles more easily to help you outrun it.

Once again, item spawn rate has changed on Vikendi. Today's patch places further emphasis on medium-long range fights by doubling the DMR spawn rate, increasing available ARs by 1.4x, and sniper rifles a whopping 7x. This also comes with a boost to high-powered scopes and weapon attachments, and a decrease to SMG and shotgun spawn rate.

As far as specific items, the update brings the MK47 Mutant to the map, alongside the halfgrip, thumbgrip, and laser sight. The Win94 and R46 revolver are gone.

Vikendi's loot cave is sadly being nerfed, and it no longer includes care packages. You will still, however, find high-rairity, non-crate loot inside at a much wider variety than before.