PlayerUnknown's Battlegrounds players who had skins stored in the inventories of bot accounts for trading site OPSkins have lost it all.

To understand how we ended up here, we'll need to go back to the beginning. In May, PUBG Corp. decided to disable item trading between players on Steam indefinitely.

At the time, the developer said it's done so to prevent skin gambling and trading websites, all of which operate outside of Steam, from making money that doesn't involve giving Valve or PUBG Corp. a cut. Although this hurt skin traders, players' items weren't really lost.

Things quickly escalated after Valve specifically targeted OPSkins by banning its bots. The move was done to curb CS: GO item trades, but it ended up hitting bots with PUBG items in their inventories as well. This went into effect on June 21, but Valve had warned players to withdraw their items as early as June 9.

PUBG players, however, had no such option because of the trading restrictions. PUBG Corp. ignored player cries for a temporary lifting of these restrictions. Now that OPSkins bot accounts have been banned, their inventories are completely gone, which obviously includes the many PUBG skins they contained.

The many lost weapon skins, outfits and crates belonged to thousands of players. According to Reddit user IAmNotOnRedditAtWork's estimates, they amount to over $1 million. 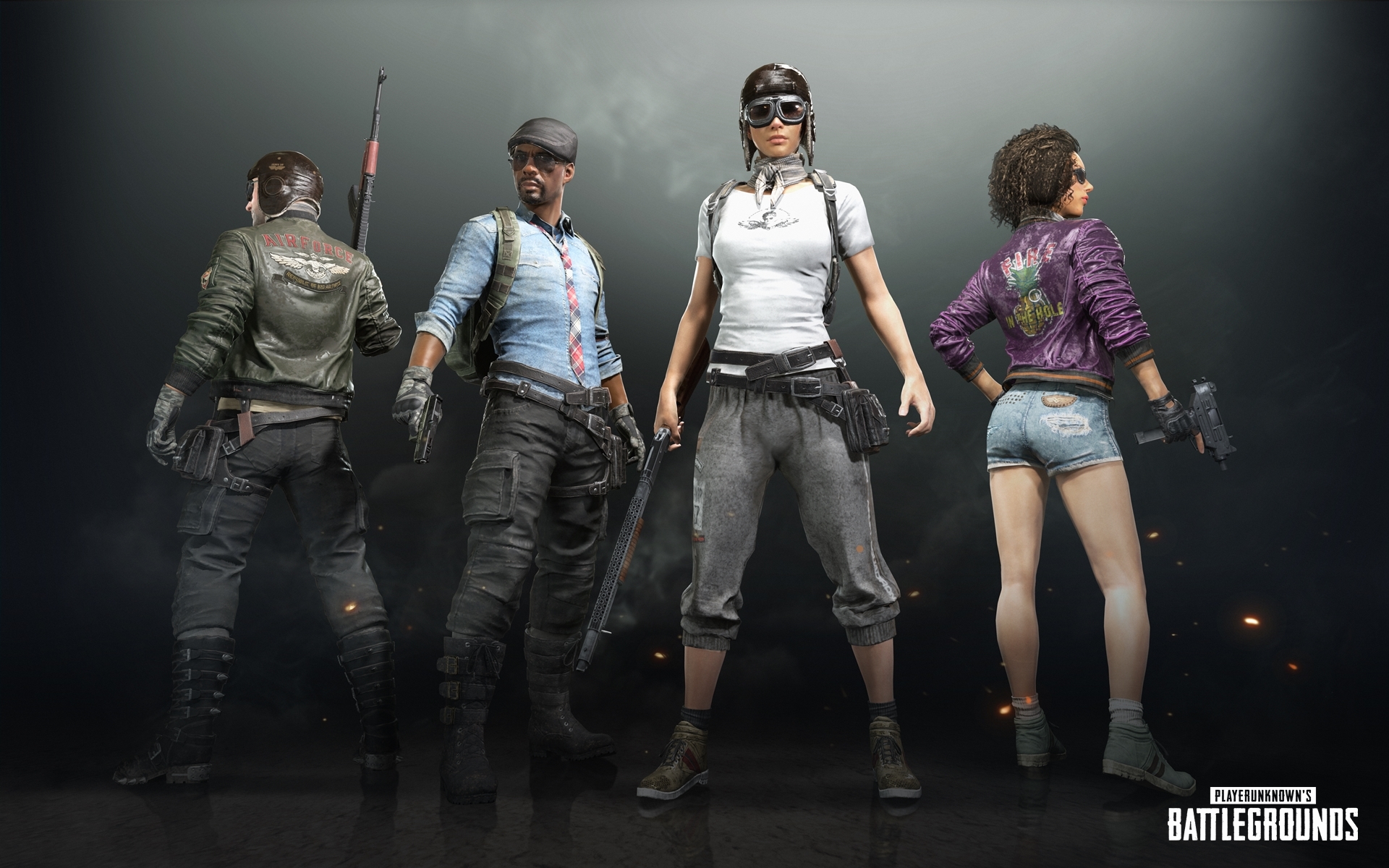 To reach this figure, the user says they wrote a programme to mine the inventories of the OPSkins bots to see the number of items each of them had.

Using the current lowest price of each item on the Steam Market, they were able to get a rough estimate of the value of the lost skins. IAmNotOnRedditAtWork points out that prices have dropped following the ban, so the value of what was lost is likely much higher.

This is a big blow to the business of skin trading and gambling. Even if you set aside all the money these players lost, the move has evidently shattered player's trust of these sites, which will no doubt hit their businesses hard.

It won't completely kill them off, though, because some players will always be more interested in cashing out their skins outside of Steam, even if there's a risk a involved.

You can see the full list of mined items and their values at the link above.