This week's event mode in PUBG has gone live, and it involves the recently added flare gun.

If you're unfamiliar, event modes are PUBG's version of custom games available to all players. Last week's event was the unimaginative eight-player squads mode, but this week's outing sounds more interesting.

As expected, the flare gun, which got quietly added in a previous patch, plays a big role in the current event.

The flare gun has a chance of respawning in single-story small houses around the map. Only a limited number of them will be available, so it's going to be tricky to find one.

If and when you do get one, you can simply fire it upwards which will spawn in a special care package at your location. This is a suped-up package that has two crate weapons (so AWM, M24 etc), level 3 armour, and other typical care package supplies like 15x scopes, adrenaline shot and so on.

You don't have to go looking for the flare gun, but that's the entire point of this mode. Be warned that, much like traditional care packages, these super packages can be seeing dropping by others, which inevitably means some of them will head your direction to claim it for themselves. 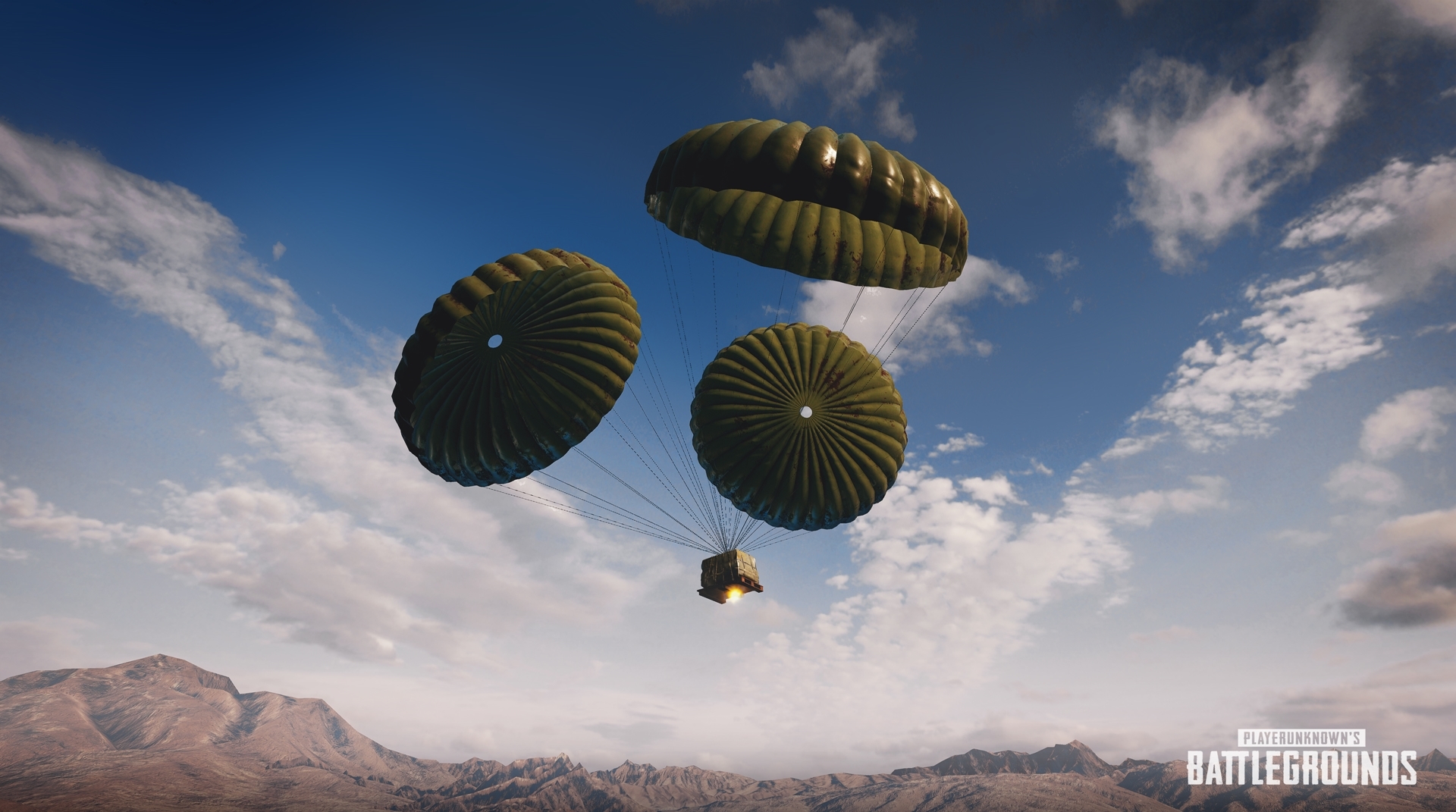 This event mode is available only on Miramar, in third-person. This is a squad lobby, too, so make sure to bring along three friends.

Just like the previous event, you'll find an option to queue up for it under Event in the menu, as opposed to Classic which loads the default PUBG setup.