One of PlayerUnknown's Battlegrounds' most popular event modes, Desert Knights, is coming back this weekend.

The first team to reach 200 points, or the one with the highest points at the end of the 15-minute round, wins. Unlike traditional PUBG, Desert Knights doesn't feature vehicles, red zones, or even airdrops.

The other big change is that there are no knockdowns. If you take lethal damage, you're going back to the spawn plane, which flies over the map every 40 seconds. Matchmaking is mandatory in Desert Knights, and each kill you score earns your squad three points. 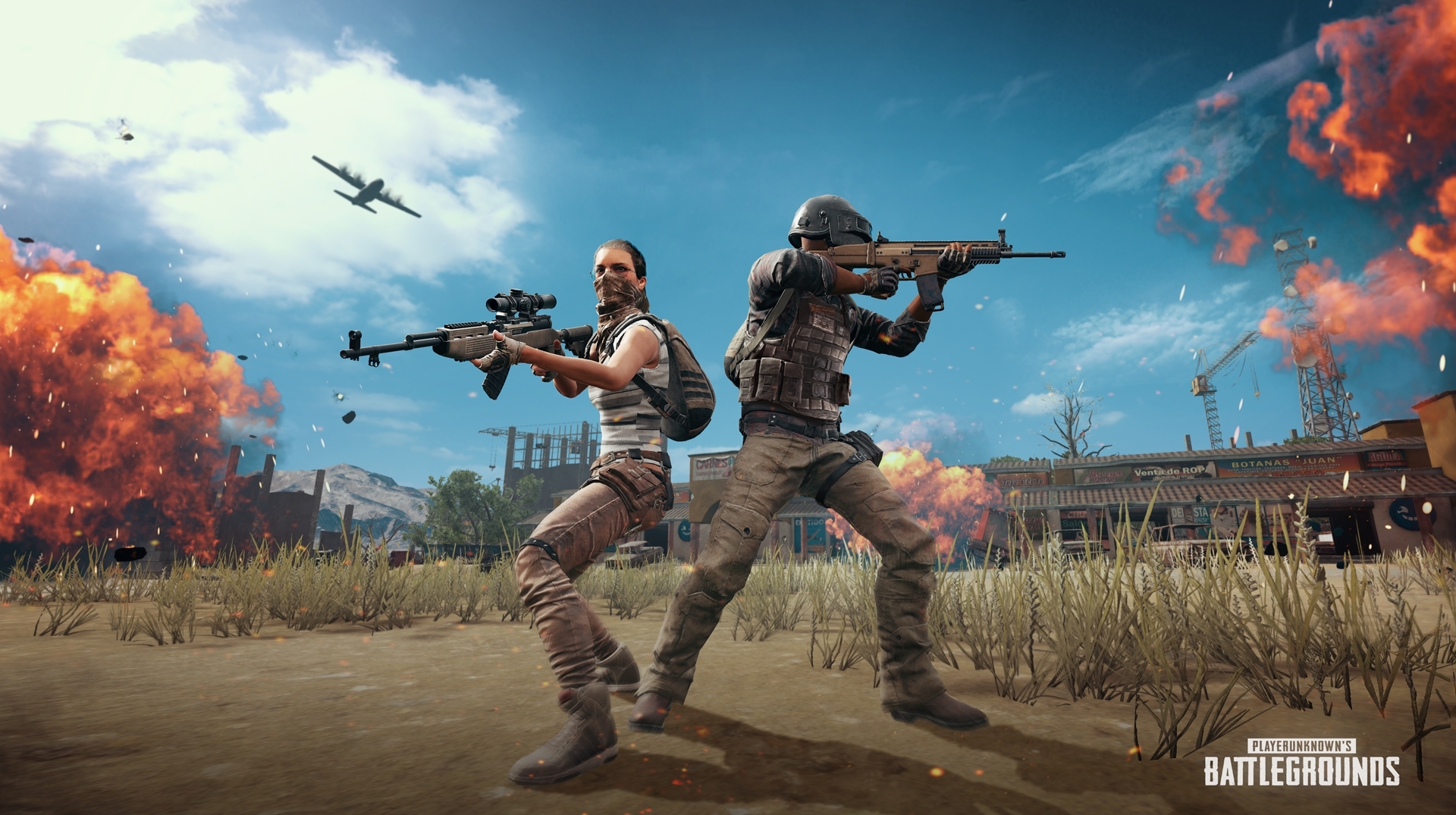 Desert Knights is available in first, and third-person perspectives in North America, Europe, and Asia - with third-person being the only option for all other server regions.

As always, Desert Knights is only available on the PC version of PUBG, but this will soon change when the game hits 1.0 on Xbox One.

In other news, PUBG is finally getting a training mode. An early version of which will be available for testing on PC next month, but the mode should later launch on PC as well as Xbox One.