Nearly a year ago, PUBG Corp. filed a lawsuit against NetEaste for what it said was copyright infringement. NetEase is the Chinese publisher behind Knives Out, and Rules of Survival, two games that borrowed PUBG's battle royale idea and brought it to mobile.

At the time, PUBG Mobile had not yet been released, and PUBG Corp. feared that the two games would overshadow the official version of PUBG on mobile. In the original suit, PUBG extensively listed examples of what it said were ripoffs of various in-game elements.

Things such as the phrase "winner winner, chicken dinner", the frying pan as a melee weapon, and even some building and outfit designs were all used to illustrate the apparent copyright infringement. 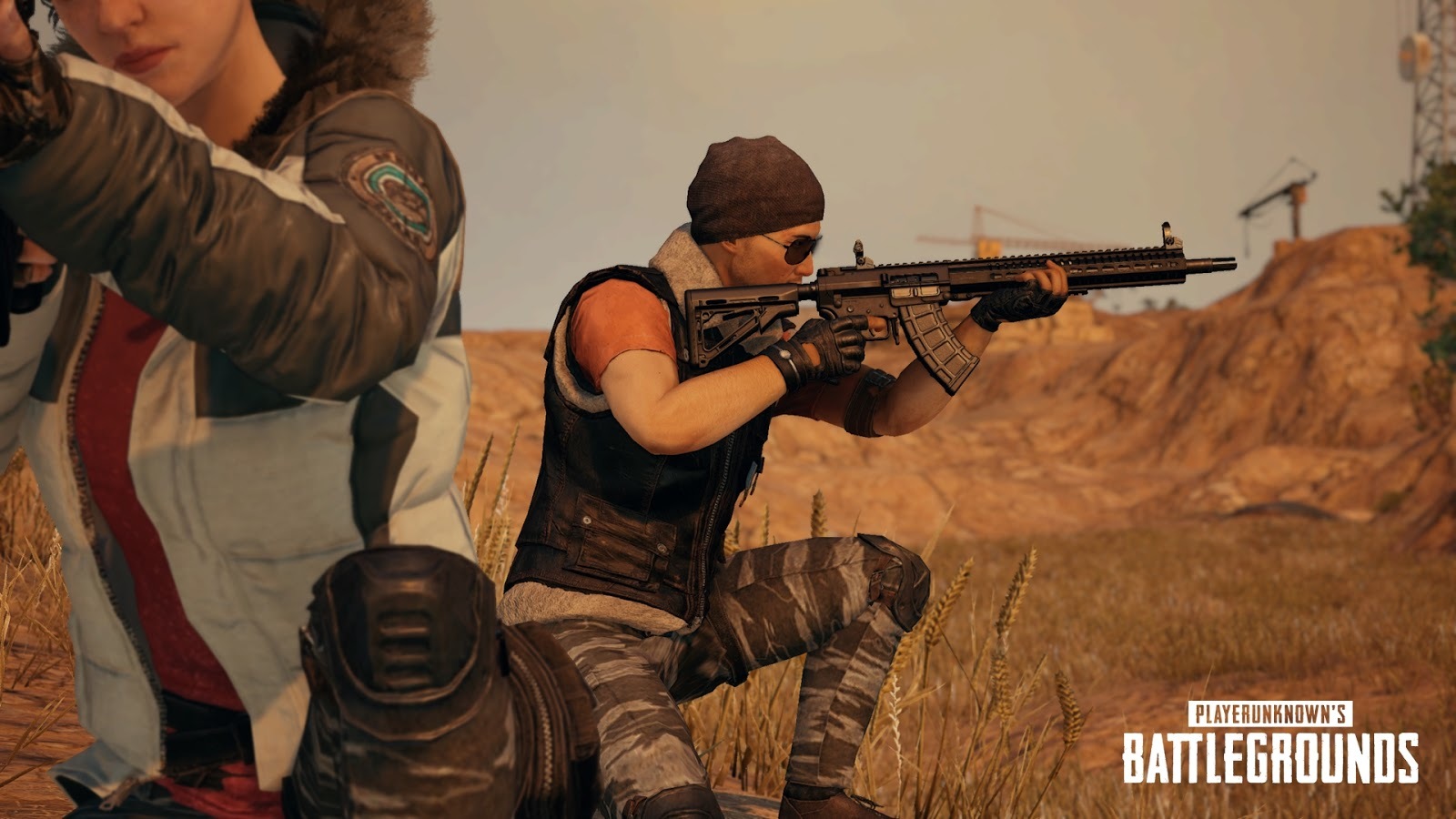 Following that, NetEase filed a counter-suit alleging that the elements PUBG Corp. described in the suit as infringing on its copyright should not be protected under copyright law as they'd give the developer monopoly of the battle royale genre.

The McArthur Law Firm reports (via Games Industry) that the two companies settled all litigation, noting that the details of the settlement were not shared publicly. The settlement court order also does not say if NetEase's games will be changed in any way as a result.